In Myanmar 90% of the population is Buddhist, which has been a national religion since 1961. Orthodox and conservative Buddhism dominates almost the whole country. It is considered to be the oldest doctrine which comes straight from Buddha’s teachings.

Buddhism derives from Siddhartha Gautama, Indian prince from the Sakhya clan. Siddhartha left the court, he chose beggar clothes and started looking for a wisdom. Years of searching and asceticism led him to enlightenment – sense of life understanding and the way, which he should choose. He became a Buddha then.

The last aim of each Buddhist is cycle reincarnation release and proceed to nirvana state, which means the end of full suffering. According to therawada Buddhism , nirvana state can be achieved by the monks and regular people’s duty is to help them to achieve the Buddhahood. Thanks to the care, donations and taking care of monasteries or cult places, the faithful increase their karma and the chance for better incarnation.

The monks make a living only from the money they receive. They visit houses and they collect some food in their bowls. The food is later shared with other monks and eaten. The last meal is eaten before midday, so that nothing would interrupt their meditation and self-improvement in the later hours.

Monks have often played an important role in the politics of the country. Last time it was in 2001 during the Saffron revolution. They joined national protest against the ruling military junta. In protest they put their bowls upside down , symbolically refusing donations from the rulers and connected with them army and police forces. In this way they prevented the regime from increasing their karma and questioned the universal legitimacy of religion. The protests and demonstrations were bloodily suppressed and according to „regretful” general Hla Win, hundreds of monks were executed and thousands of people were repressed. Despite the lack of direct effects, the revolution created new political leaders and it significantly contributed to the democratization of the country in the future. 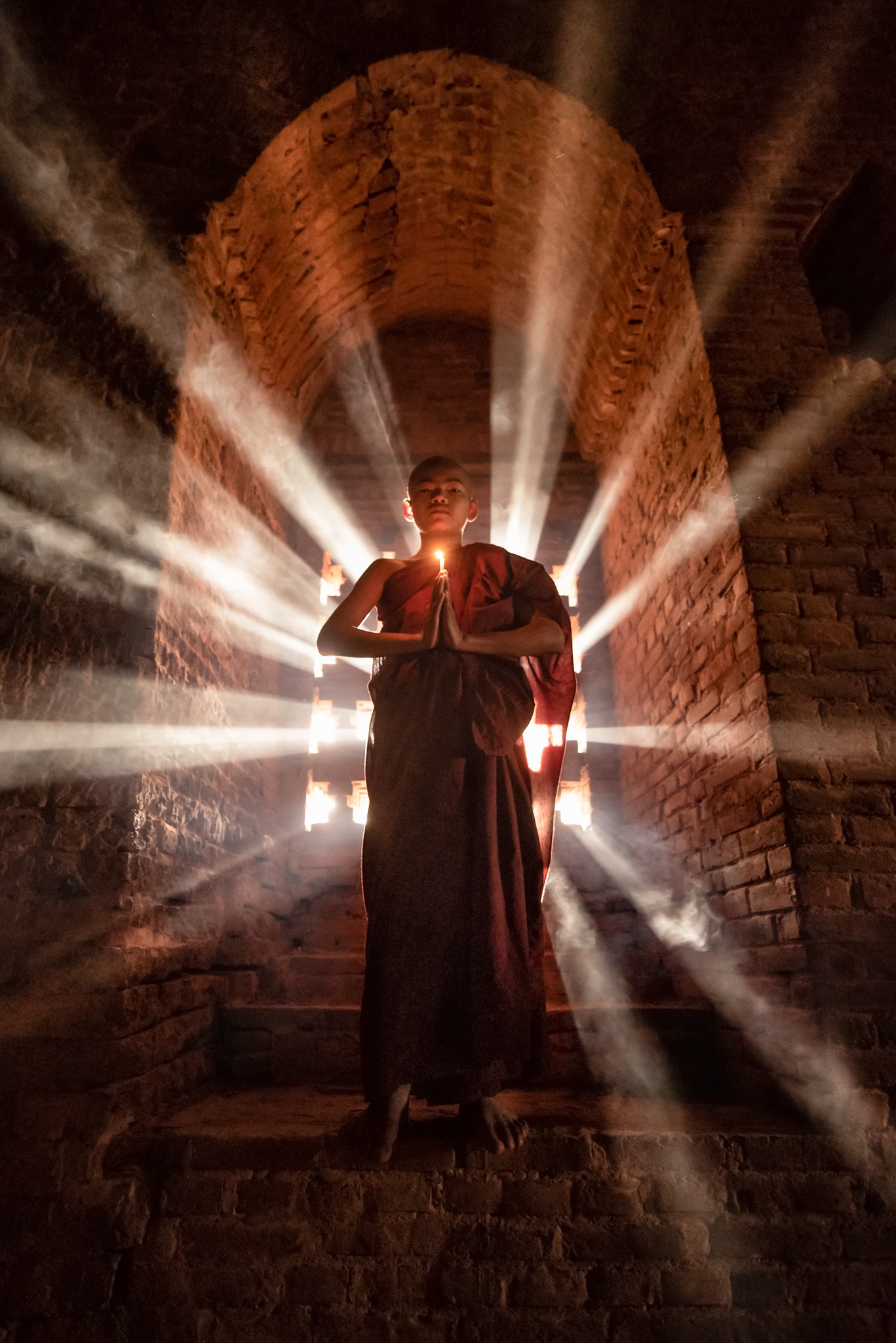 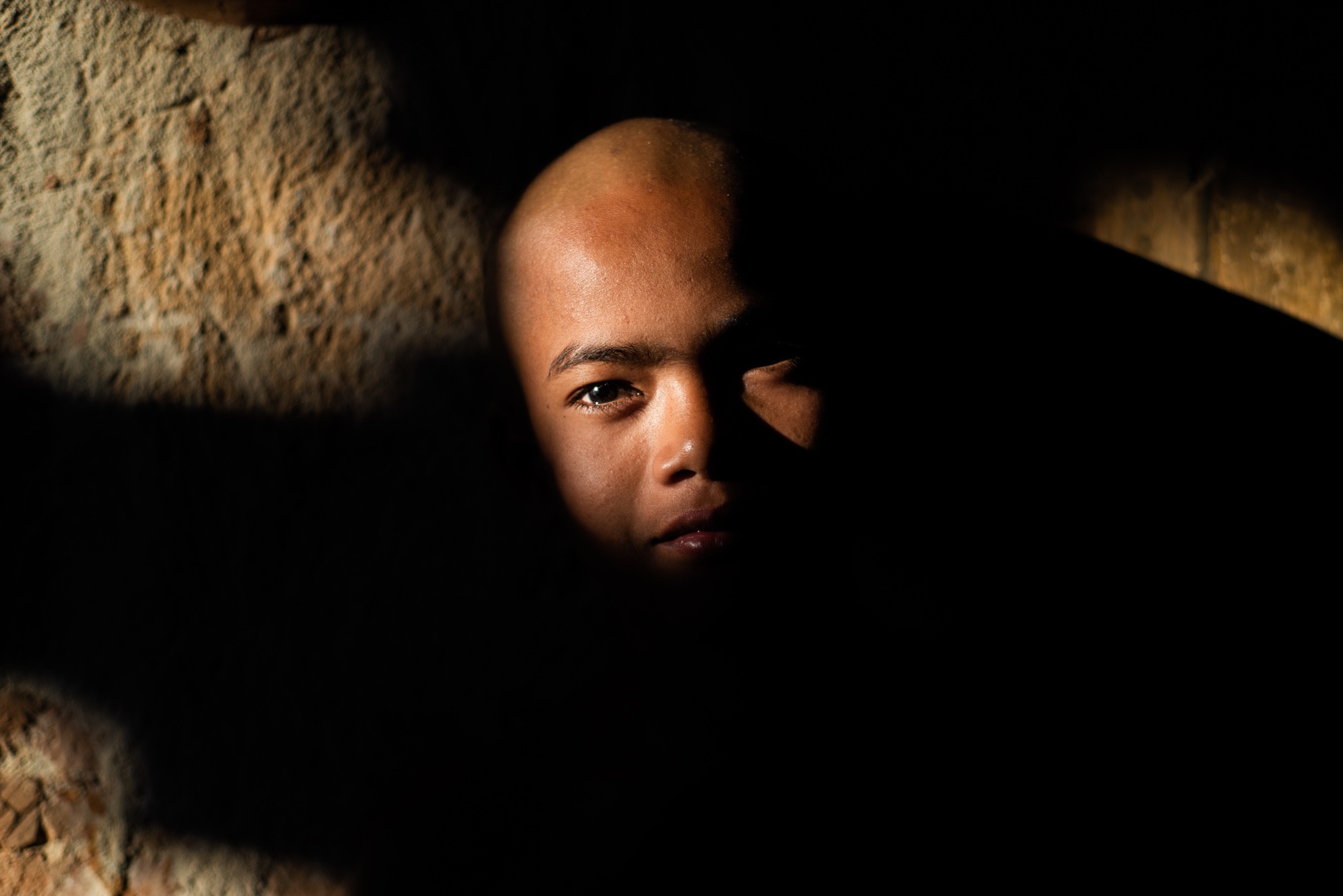 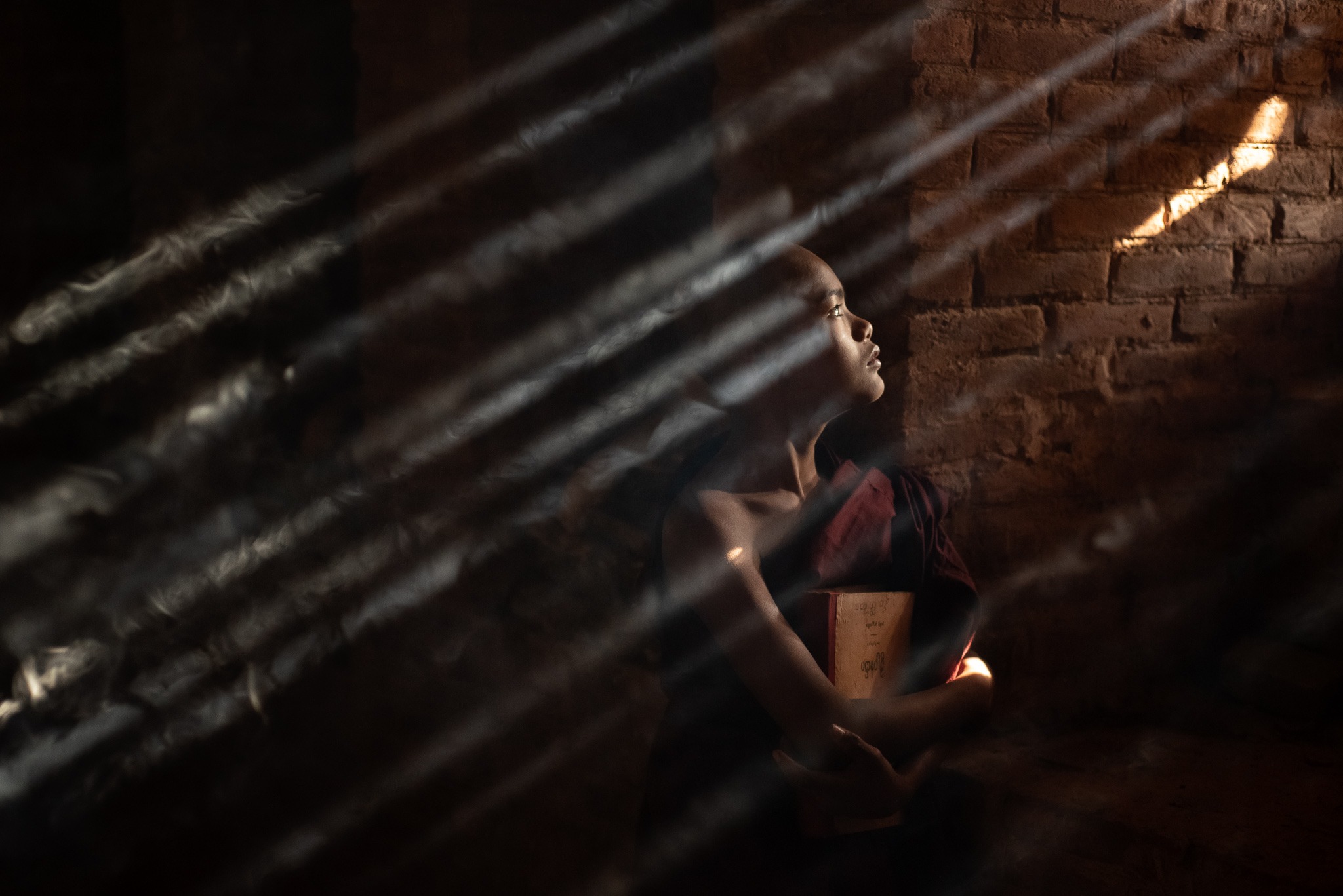 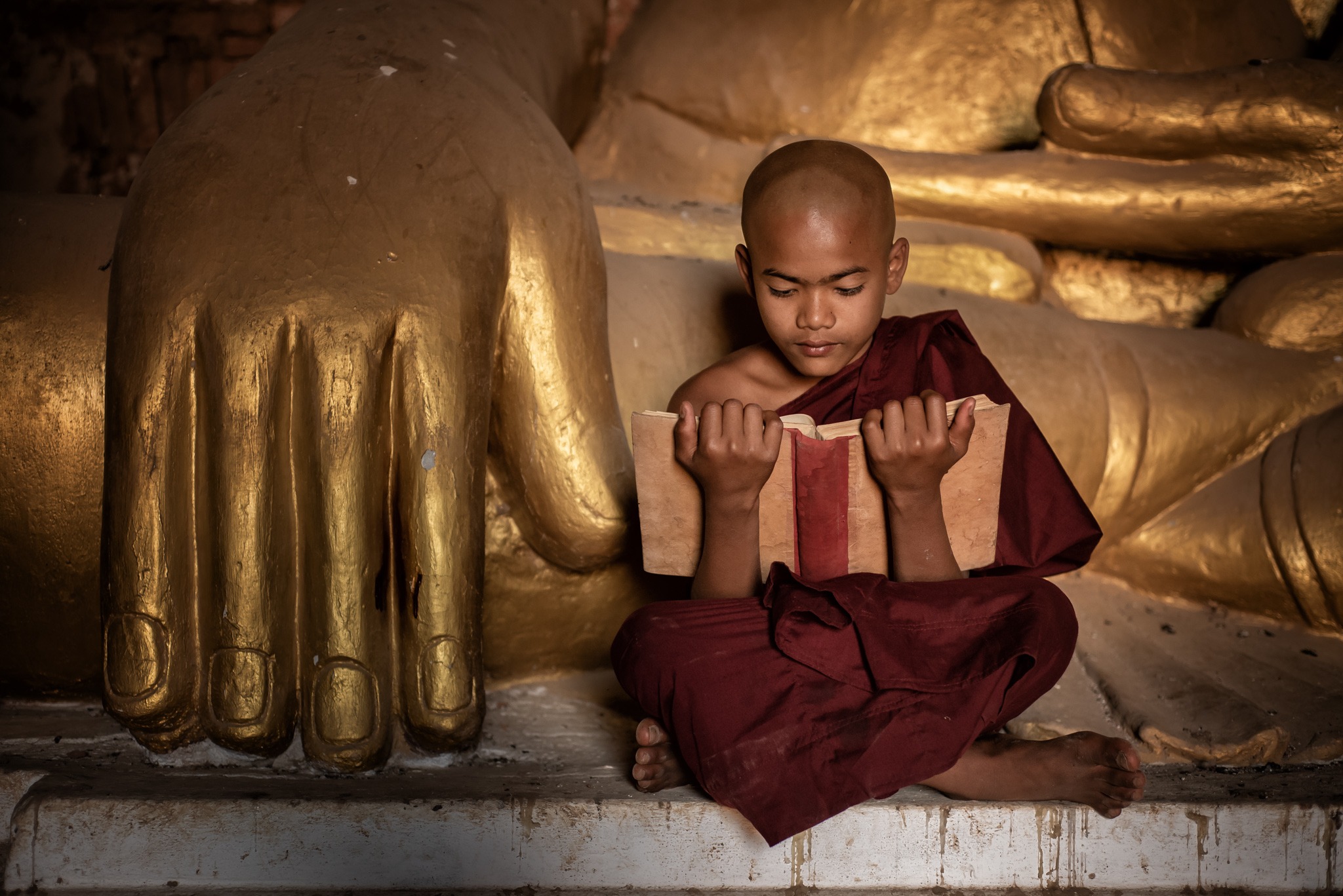 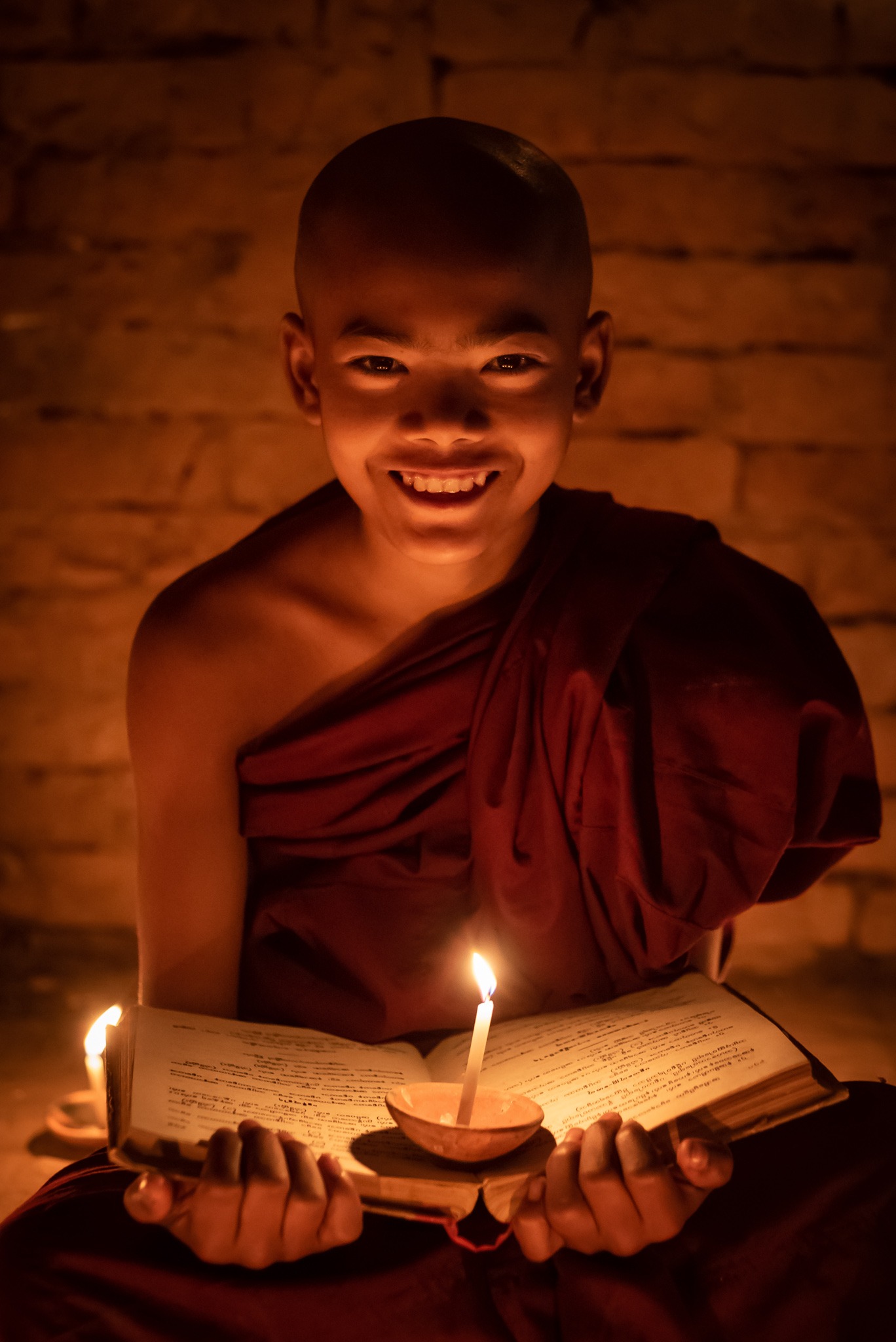 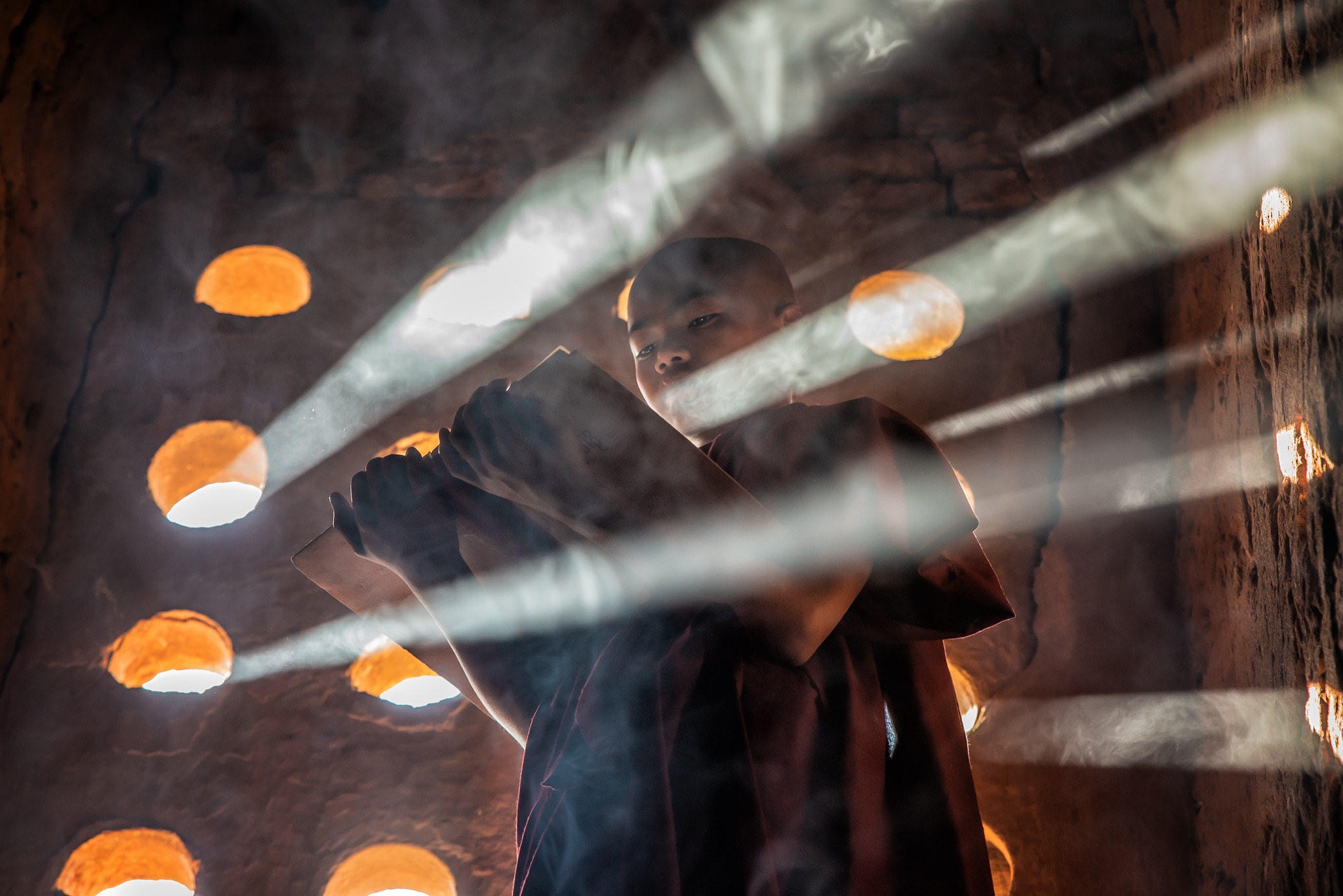 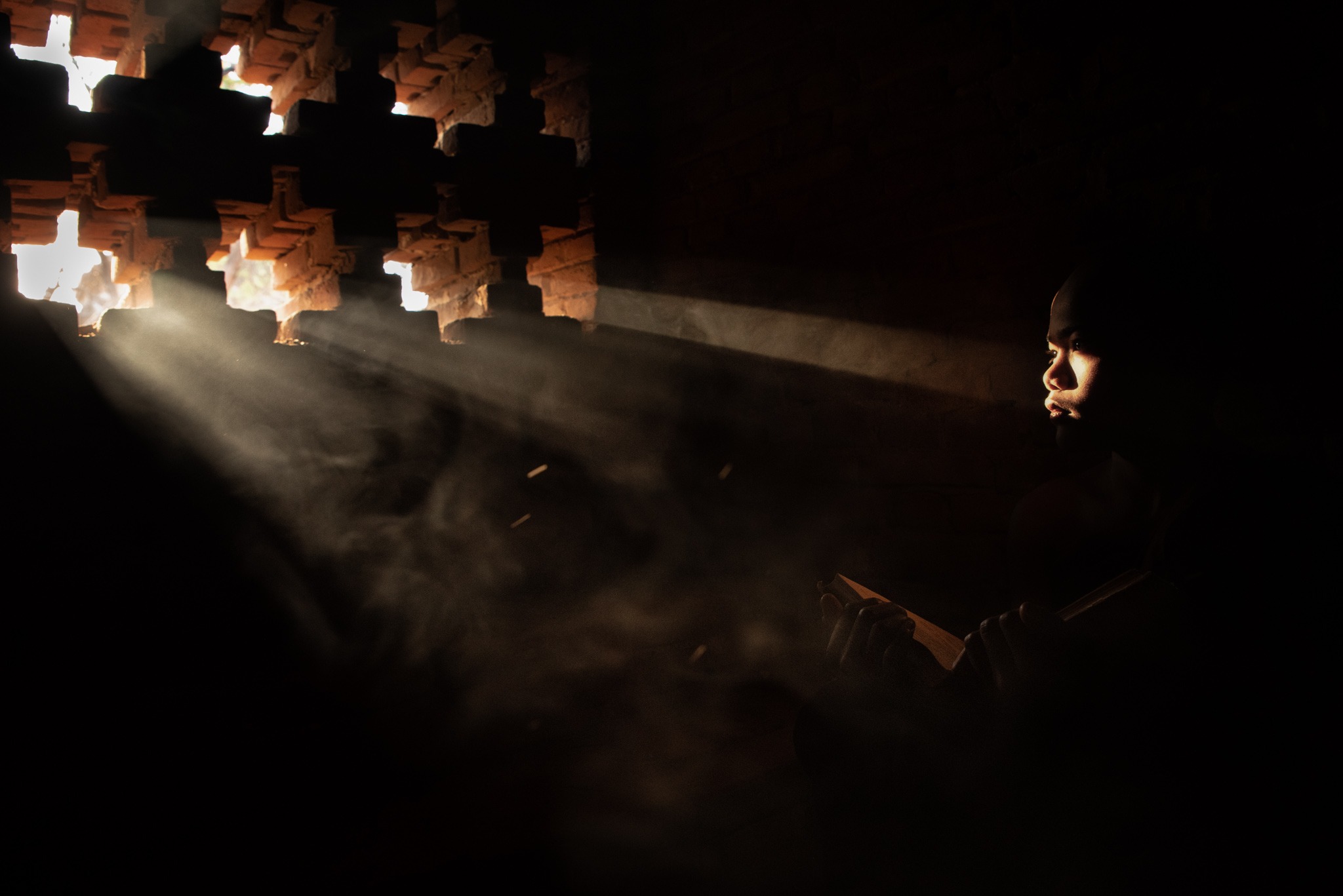 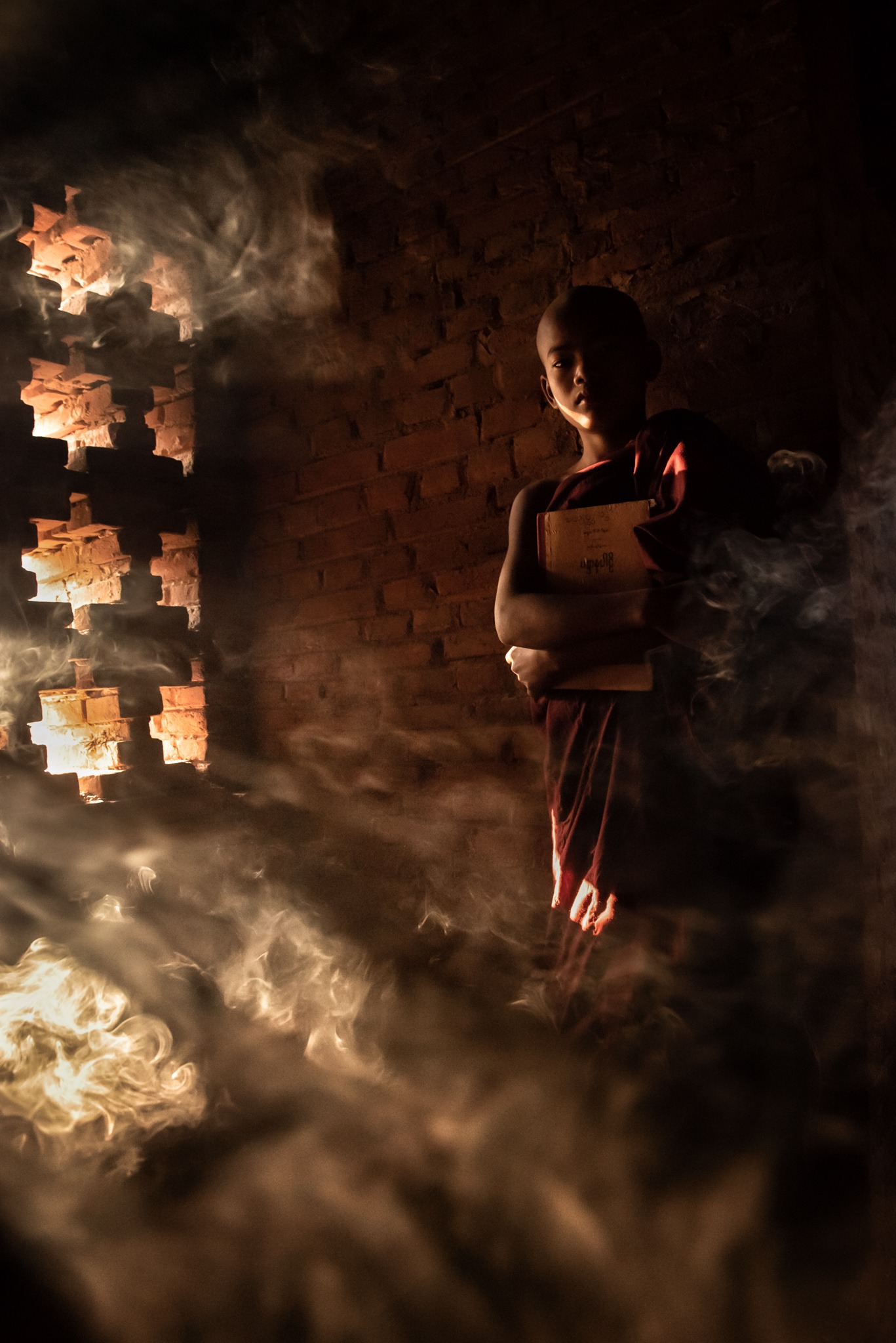 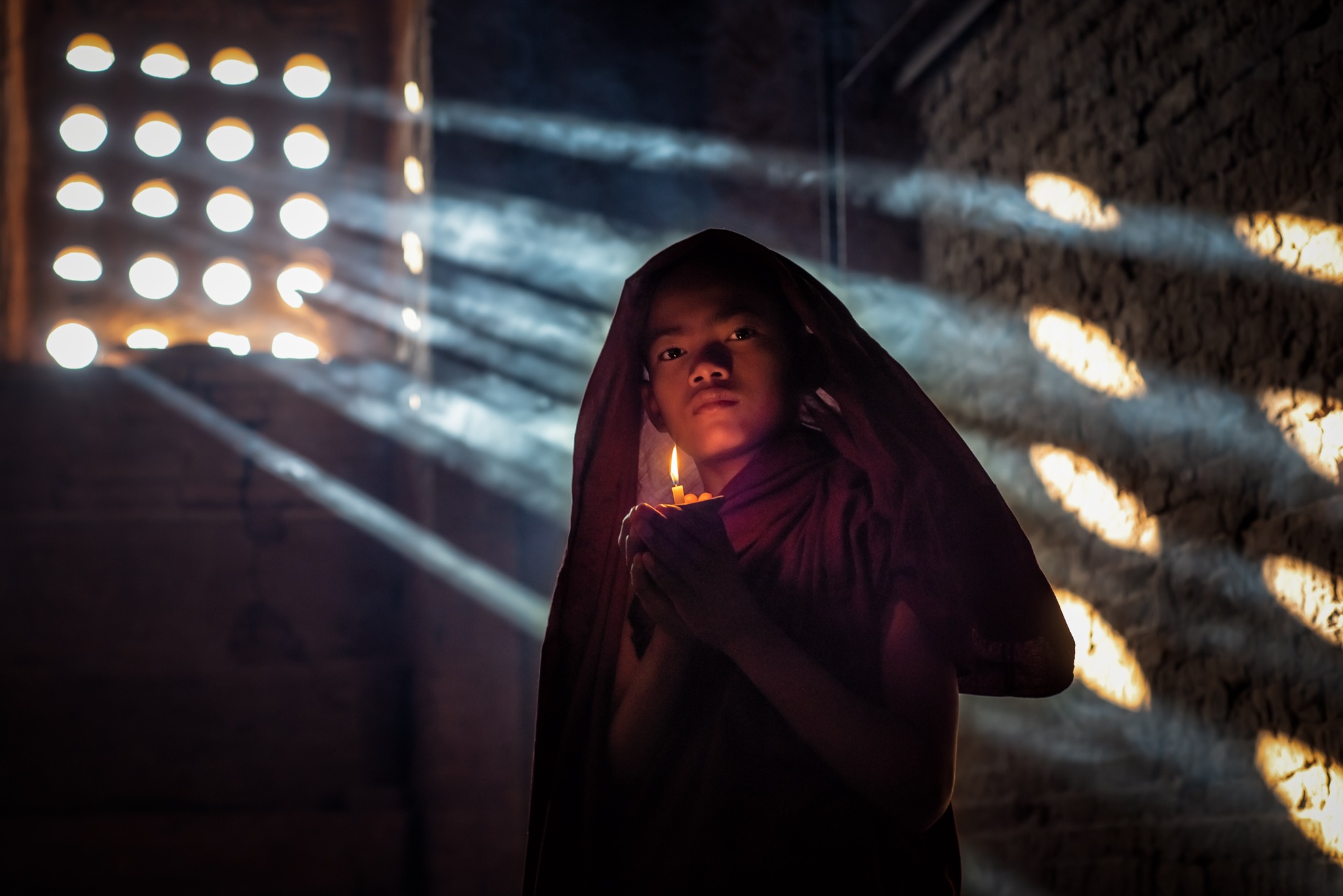 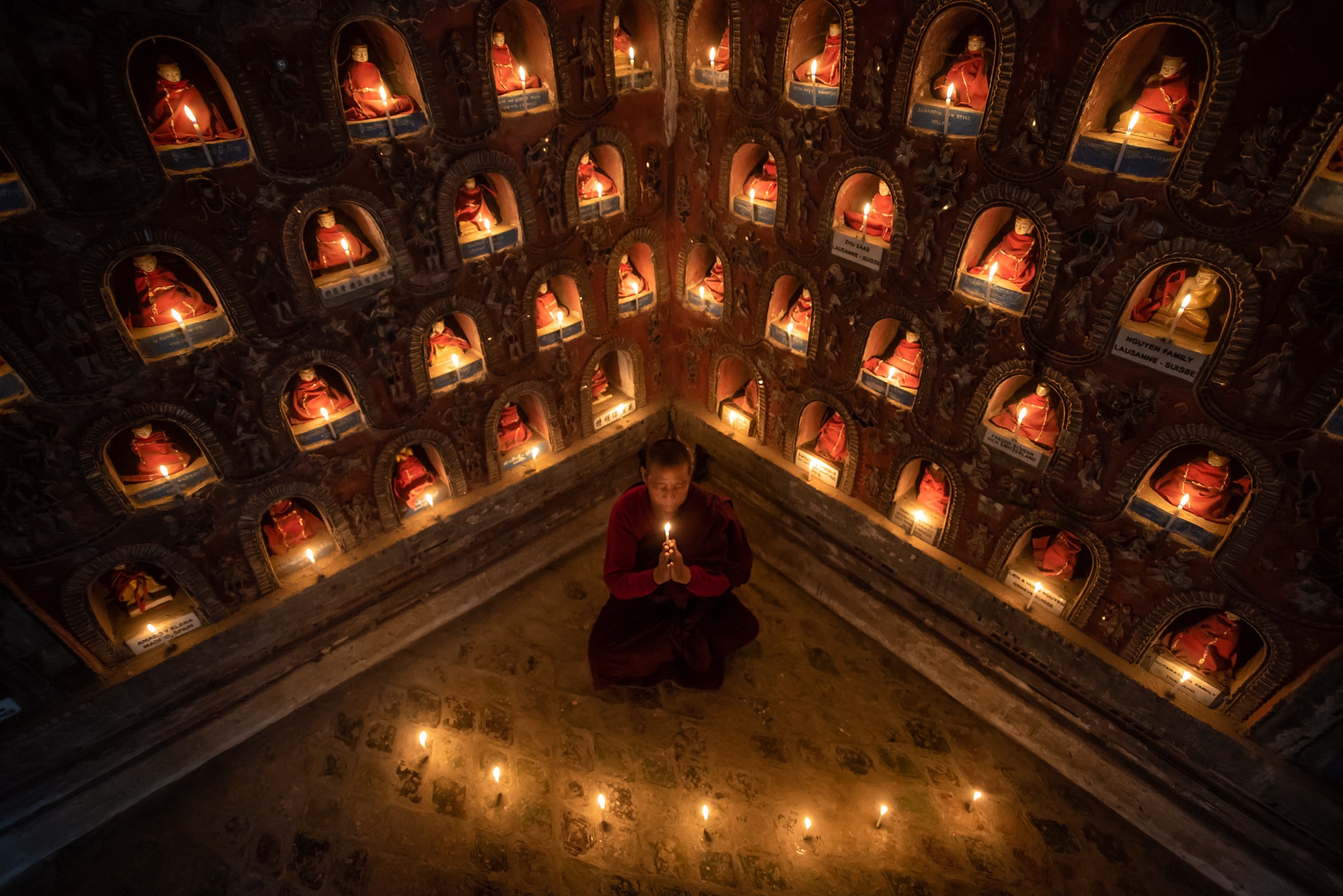 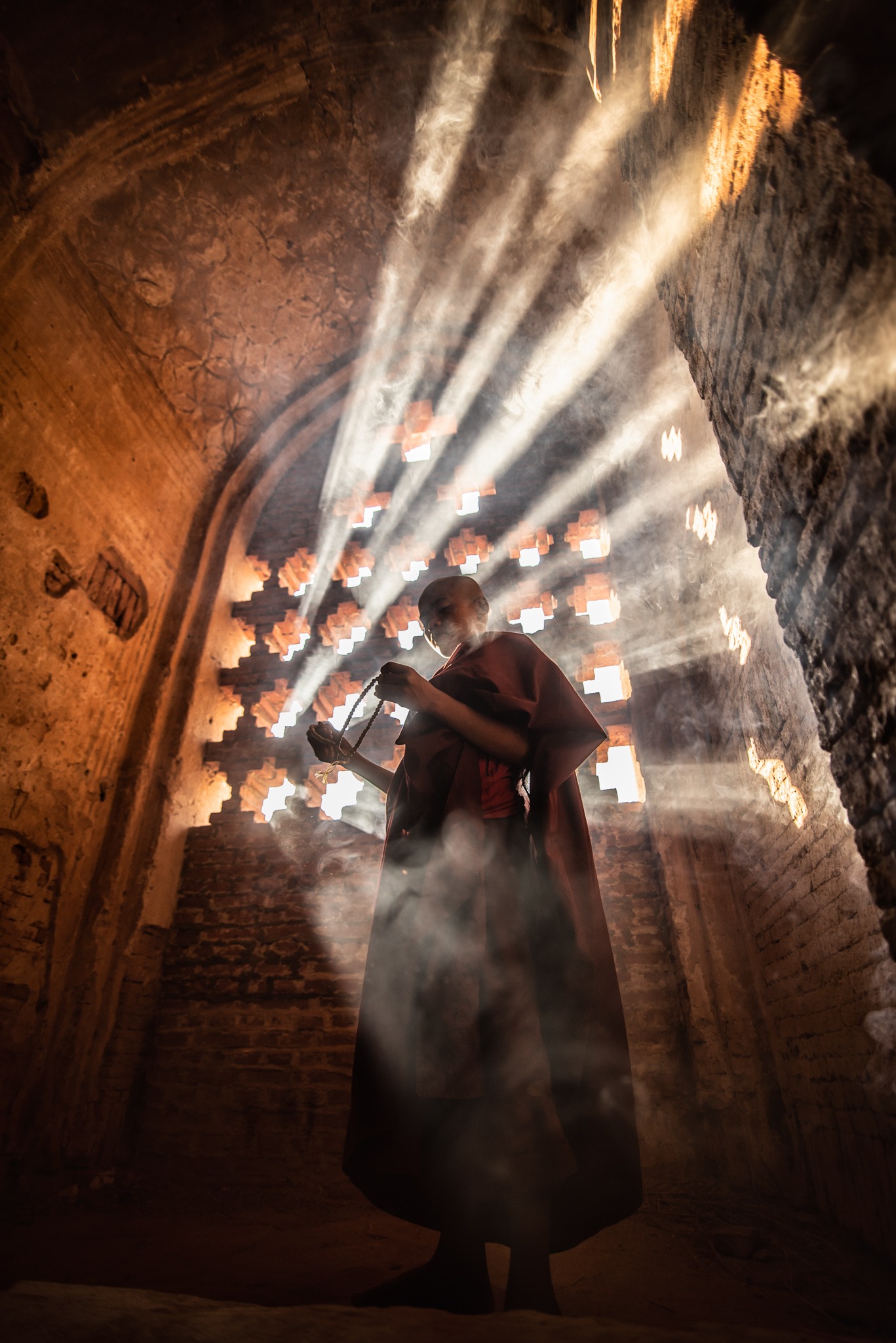 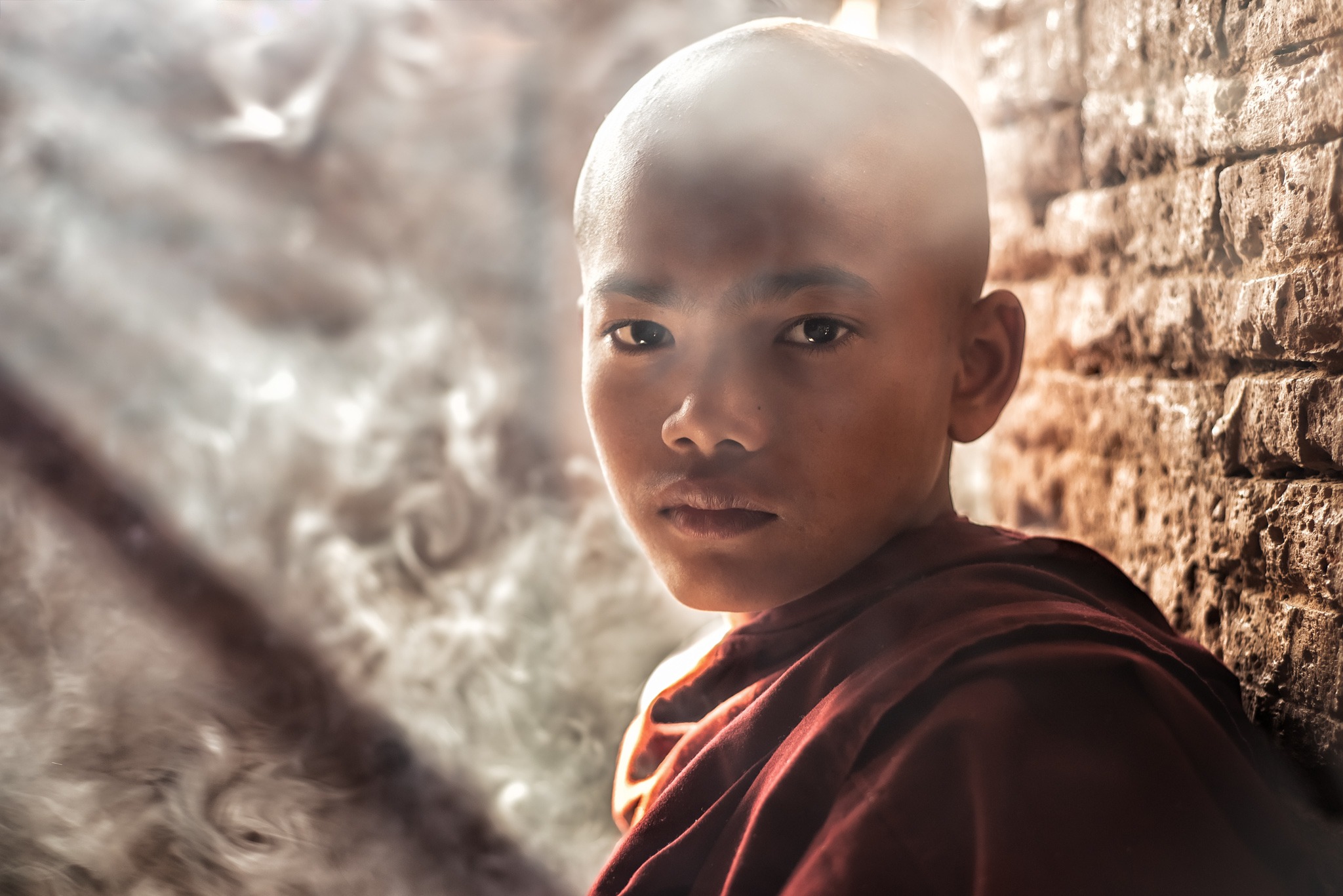