Kayan tribe is called long necks. Another name for the tribe is Padaung, which means “copper hoops” in their language. Kayans live in the state of Kareni in the eastern Burma, many of them ran away to Thailand during the local conflicts. The total number of members of this ethnic group is difficult to estimate, but there are probably about 100,000 members.

Hoops has been putting on women’s necks since the age of 5, gradually adding more, up to a maximum of 25 pieces. They are permanently attached and cannot be removed. They cause neck’s deformities and neck lengthening. Hoops are also worn on the forearms and legs.

There are at least a few theories for this tradition to emerge. The most popular among the Kayans themselves is that the hoops protect during a tiger’s attack. Wild cats, once inhabiting the area in a large number, attacked helpless women while men were hunting or they were in the field. Metal ornaments on the neck and limbs increased the chance of surviving the attack. Another theory is that these women were “disfigured” in such way that they would not be kidnapped by the slavers. There is also an inverse theory which says that a long neck is a sign of beauty.

Currently, the custom is disappearing. In the villages there are only a few elderly women with “long necks”. Although I have met a few little girls with freshly put on hoops. All the women asked agreed that they really like their decorations and they treat them as an important part of their culture and heritage. They told me that in their youth it did not bother them even to do sports.

There is a widespread view that the hoops cannot be removed because the muscular neck will not be able to support the head. This is not entirely true. Mu Htoo who I meet during my visit, removed the hoops 5 years ago, because she had been suffering from severe neck pain for many years. For 3 months she had tied her neck tightly with a scarf to support the regenerating muscles. Since that time she has not felt any inconvenience, and the neckaches are over.

Unlike the rest of the Burmese people, Kayans are mostly not Buddhists. Christianity and traditional animist religion (kan khwan) dominates. According to animist beliefs, Kayans came from from the relationship of a female dragon and half human, half angel. 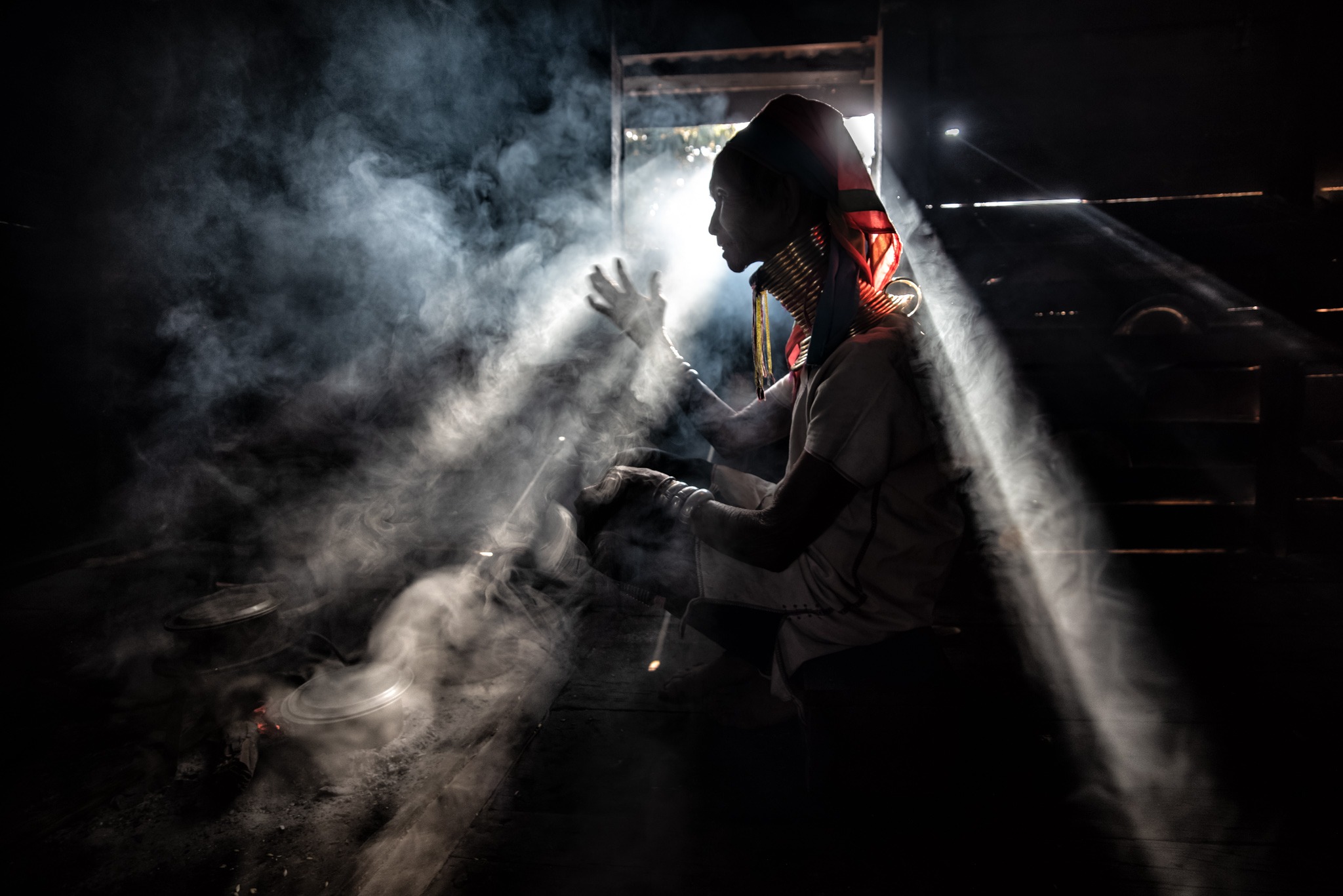 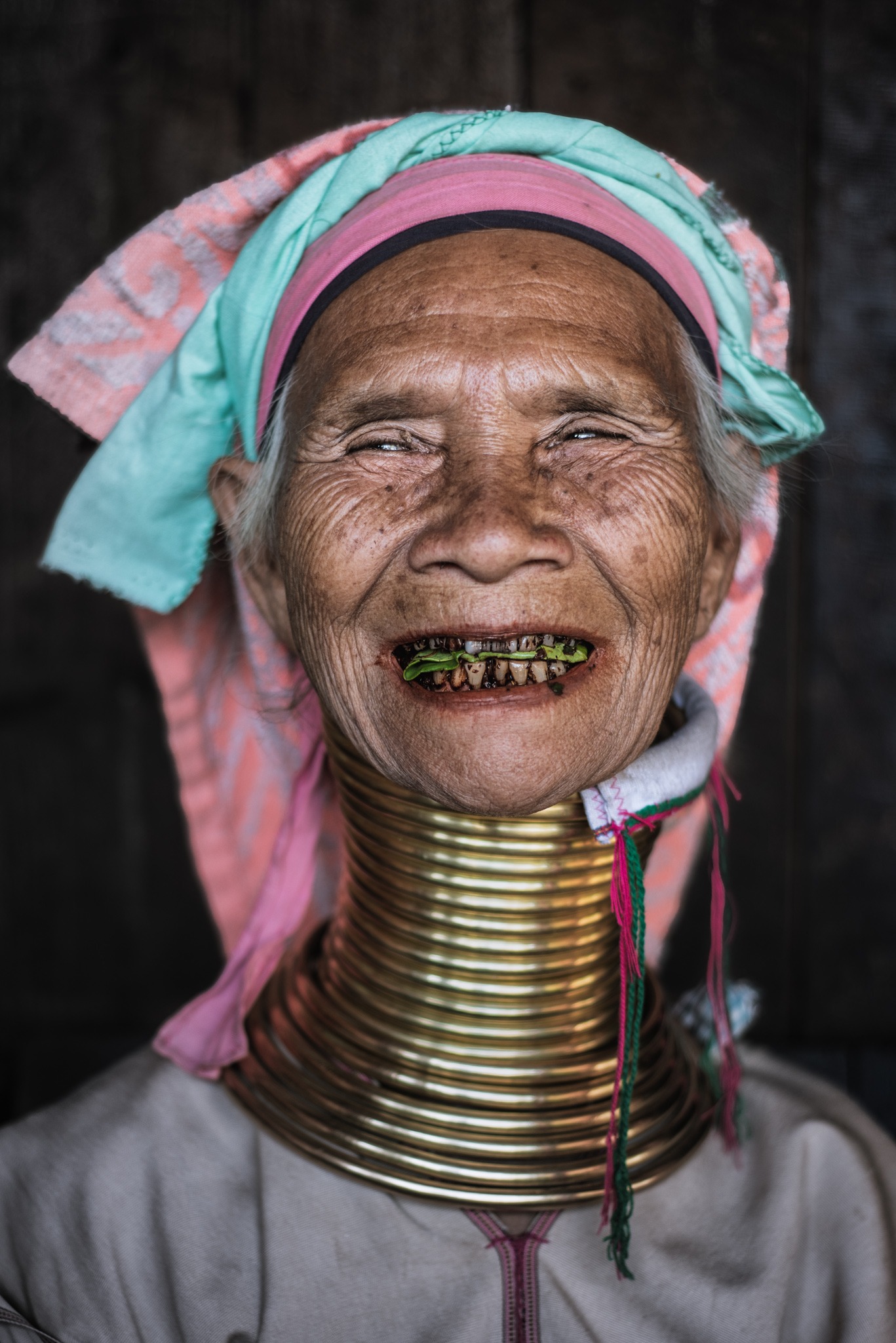 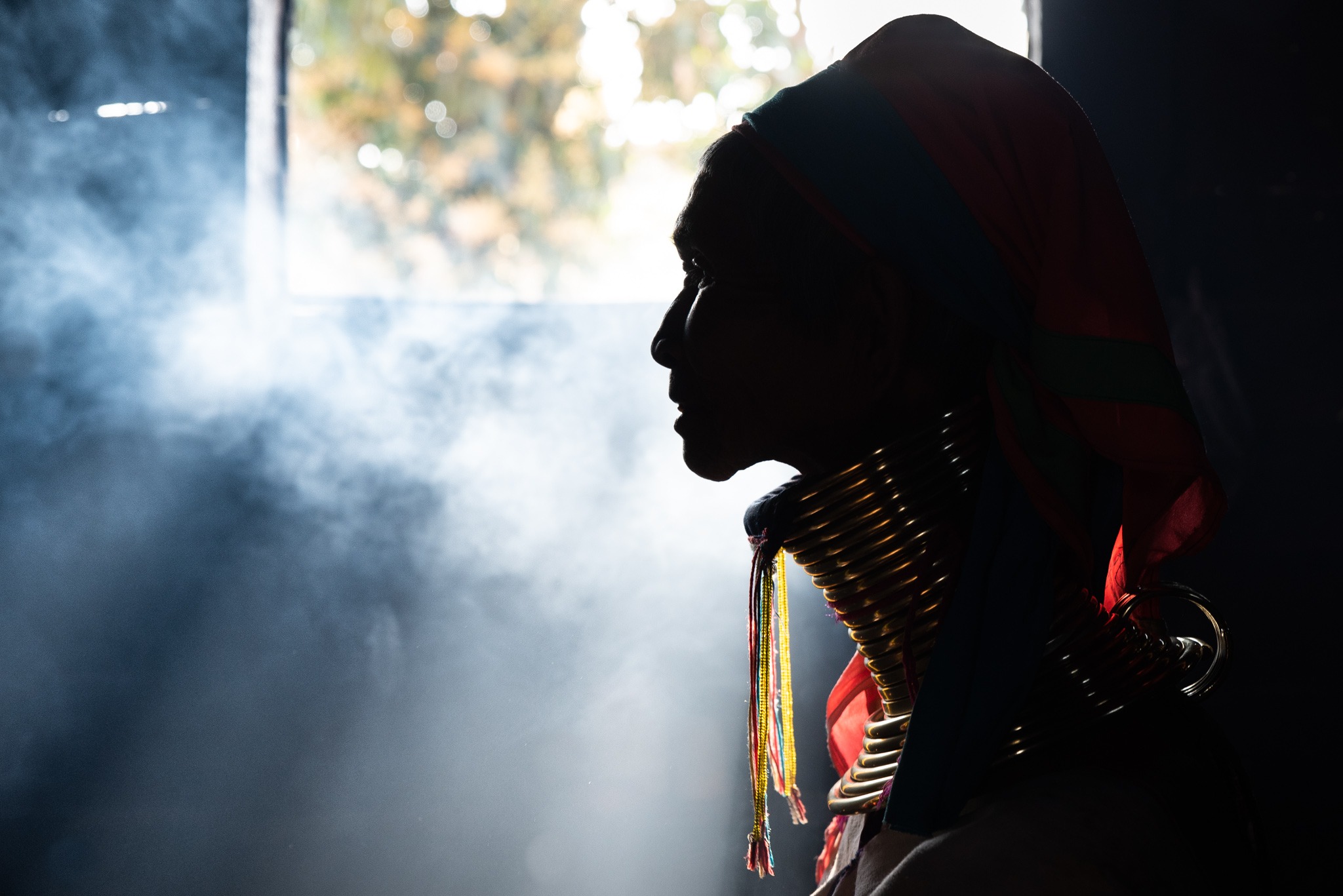 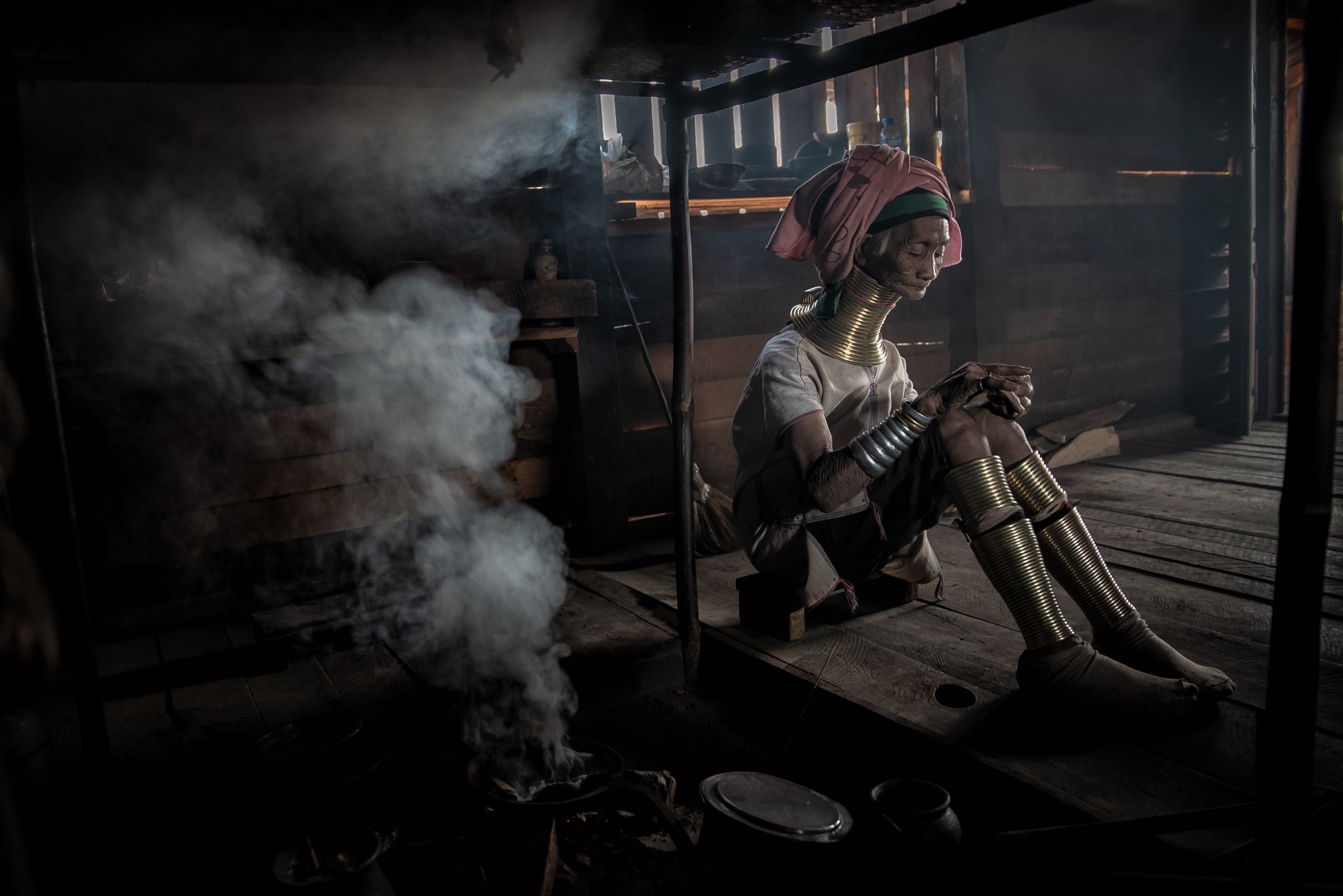 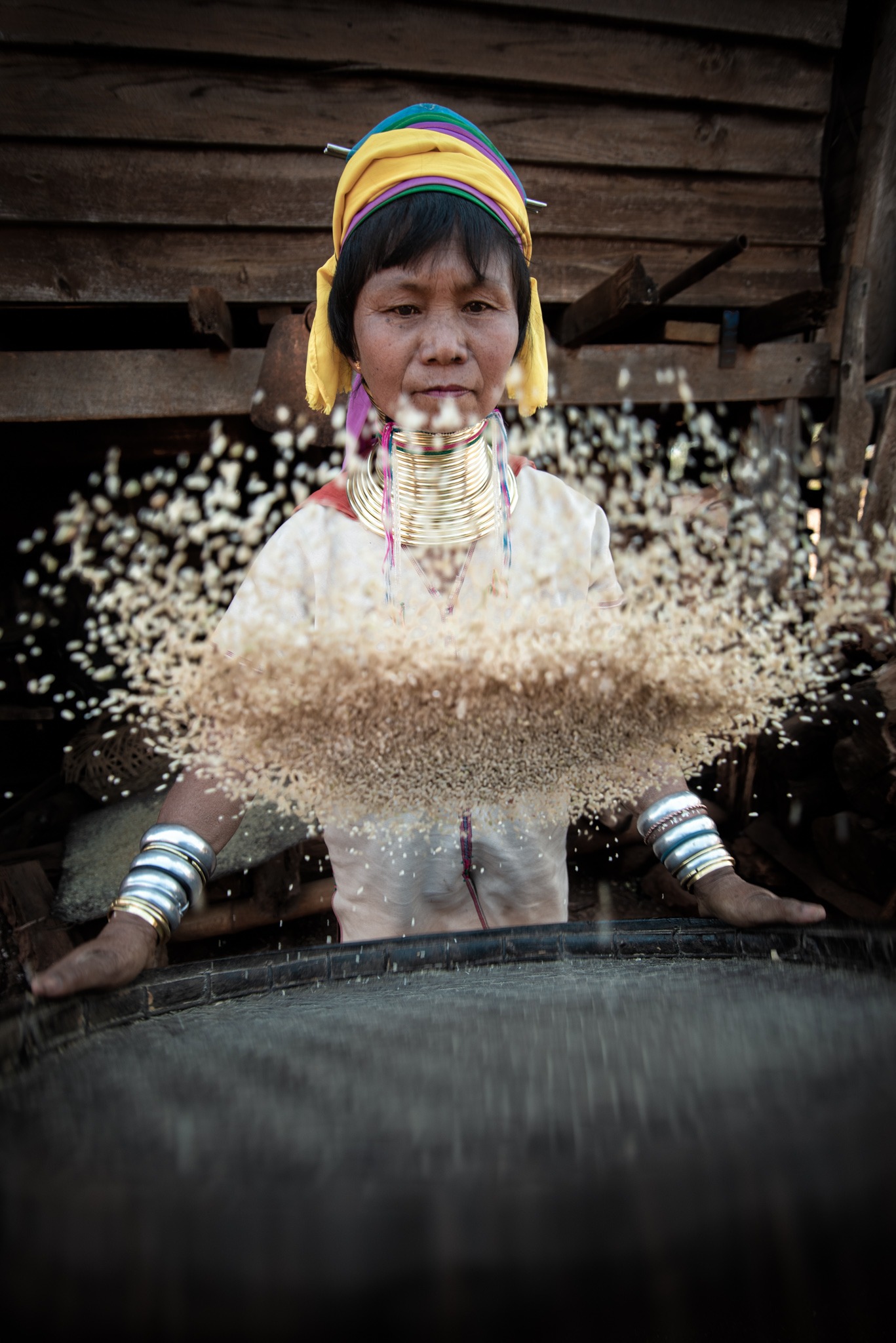 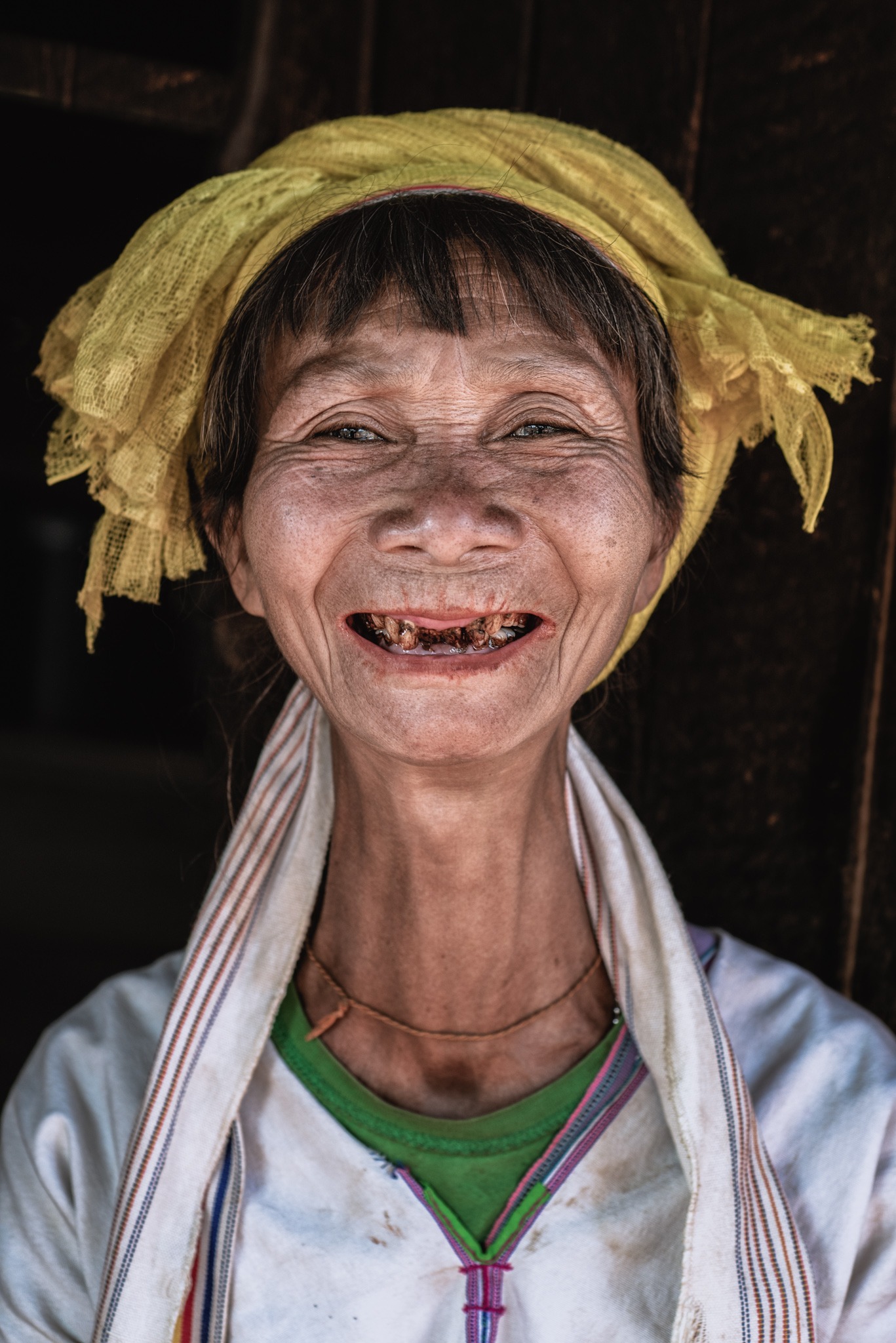 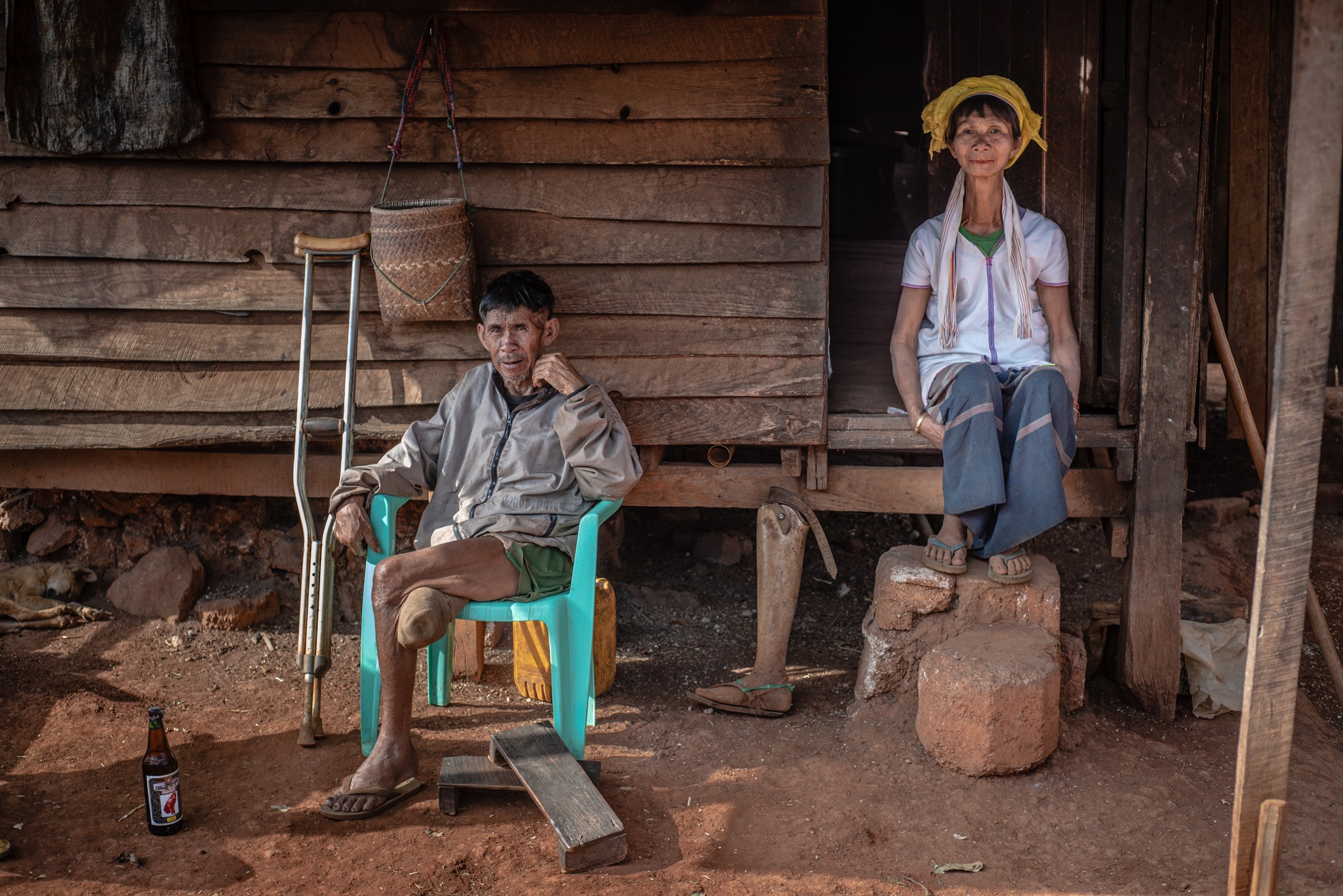 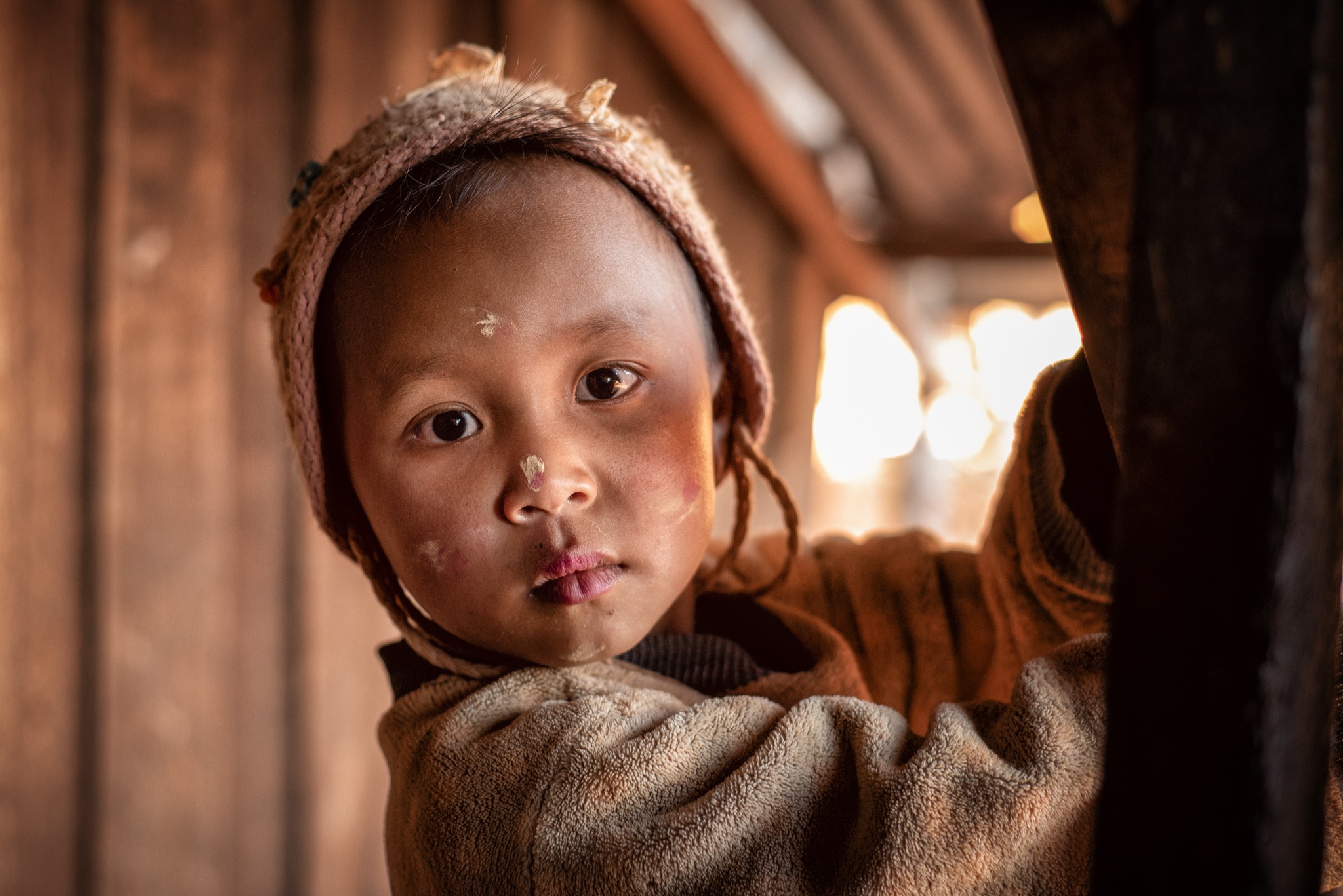 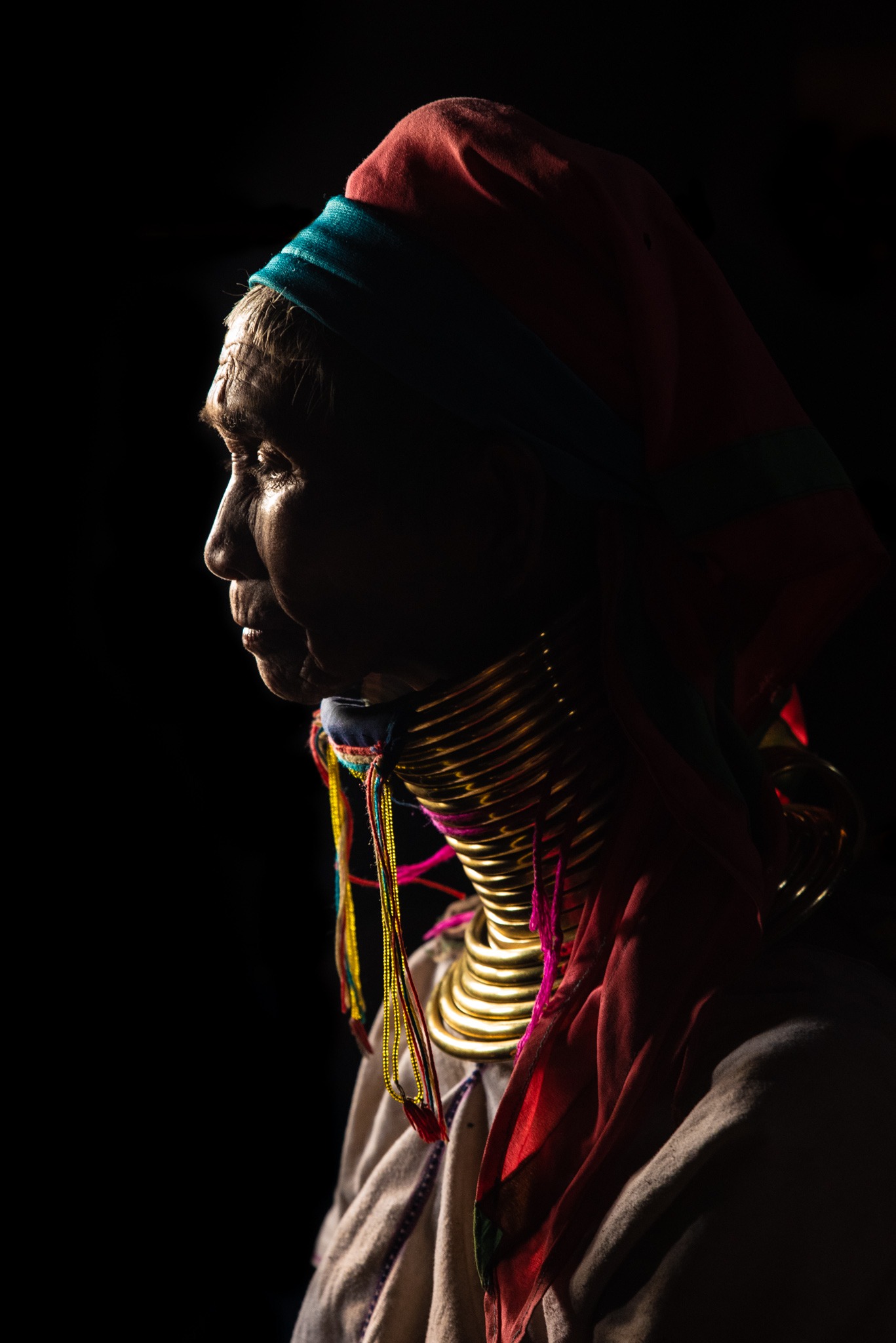 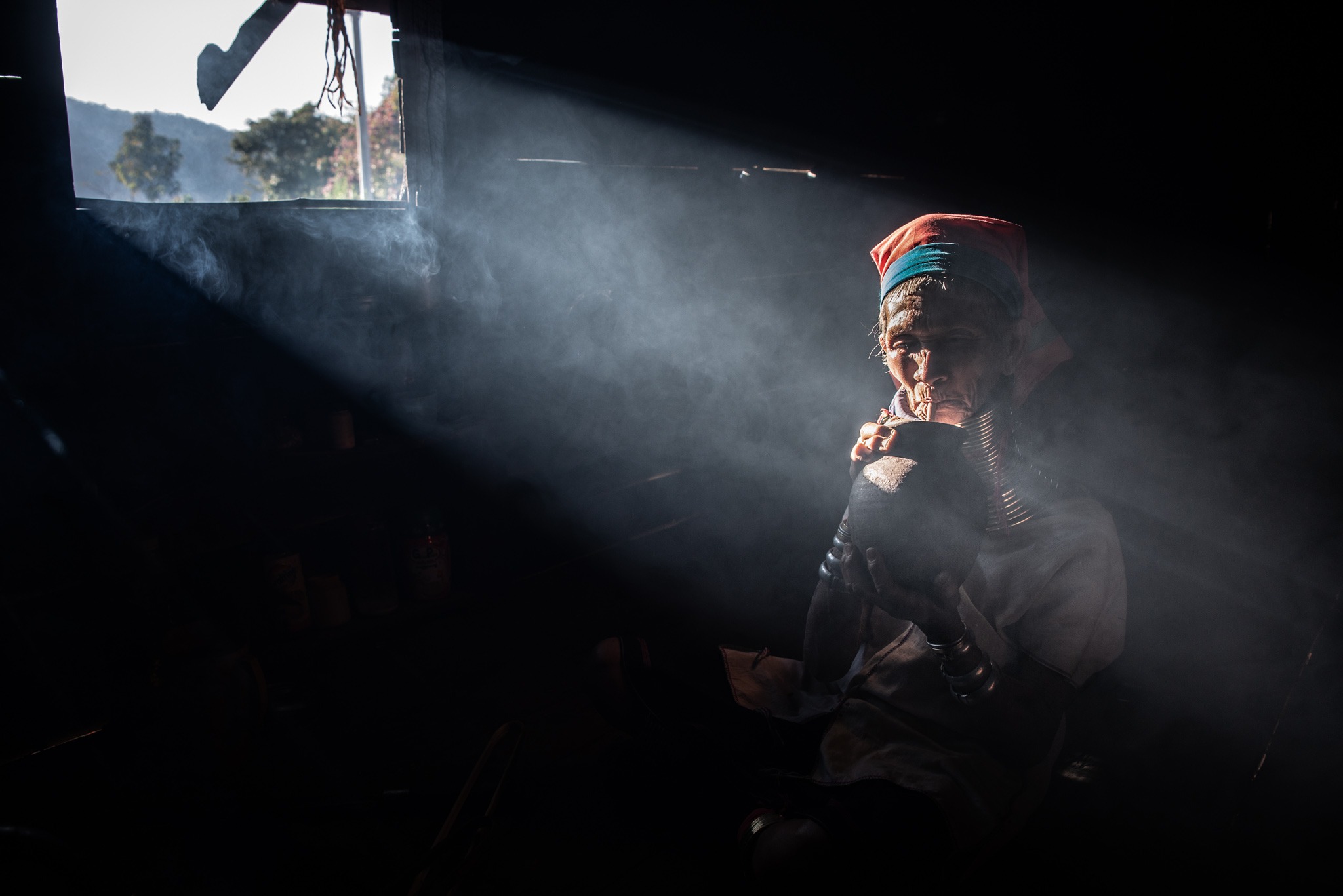 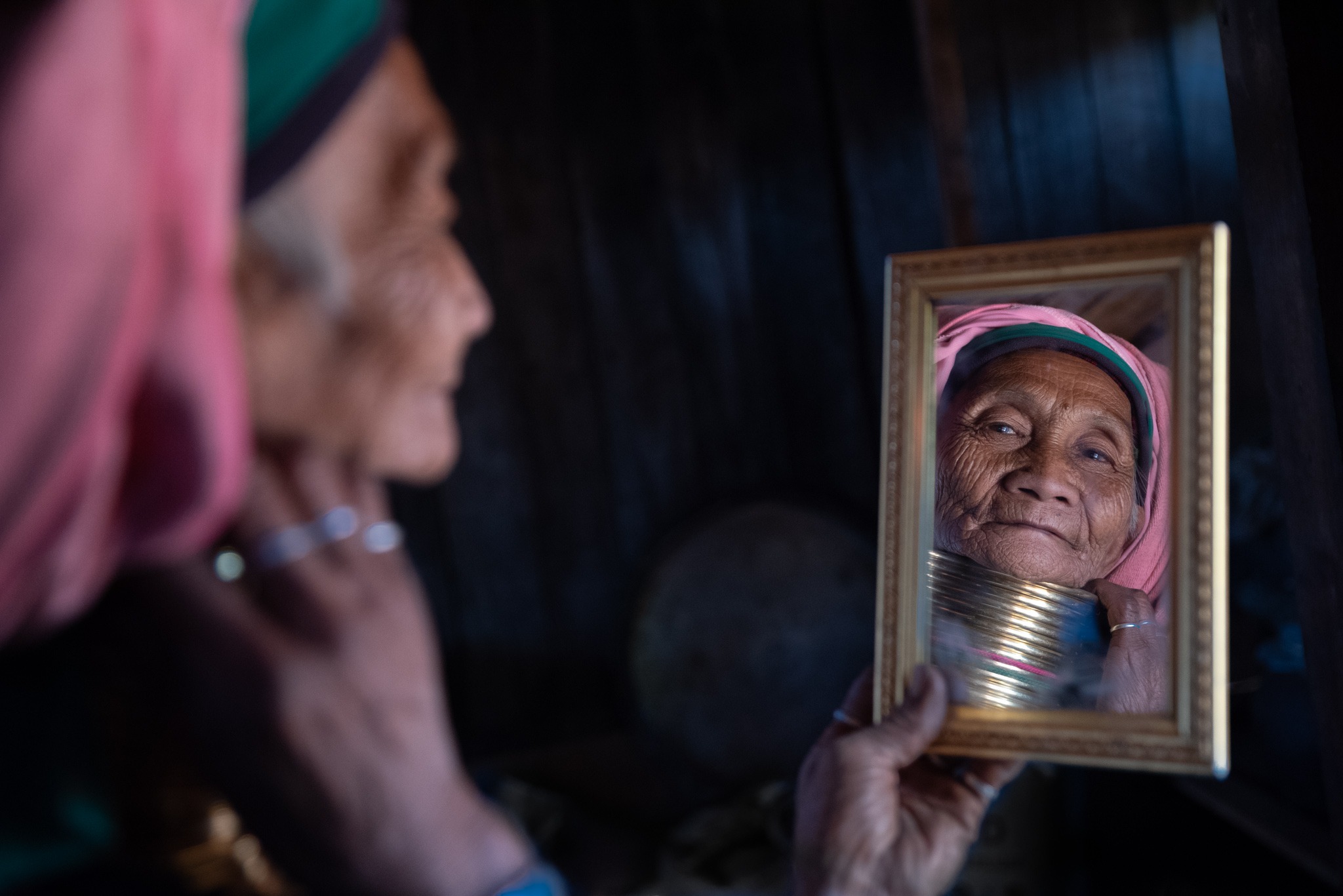 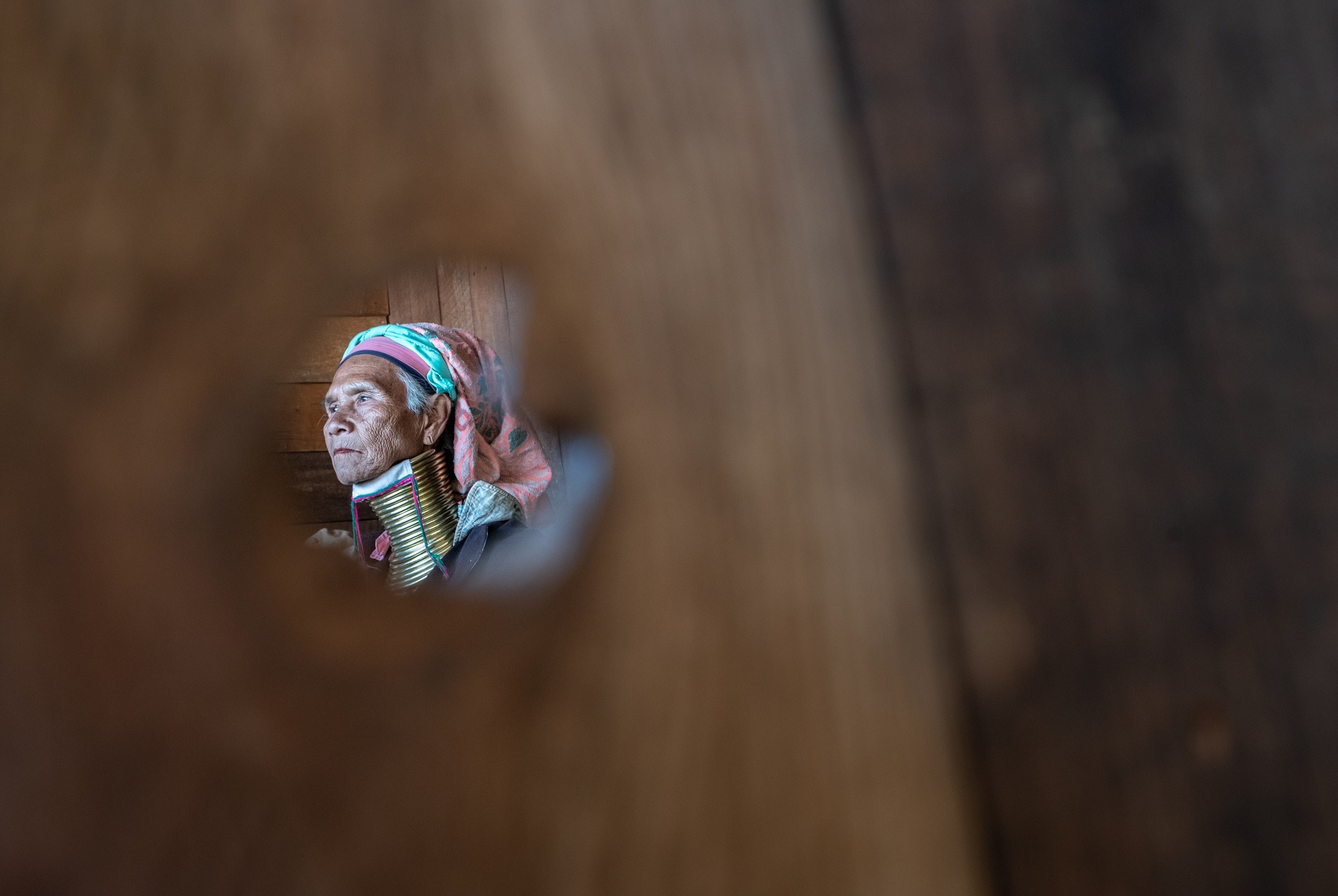 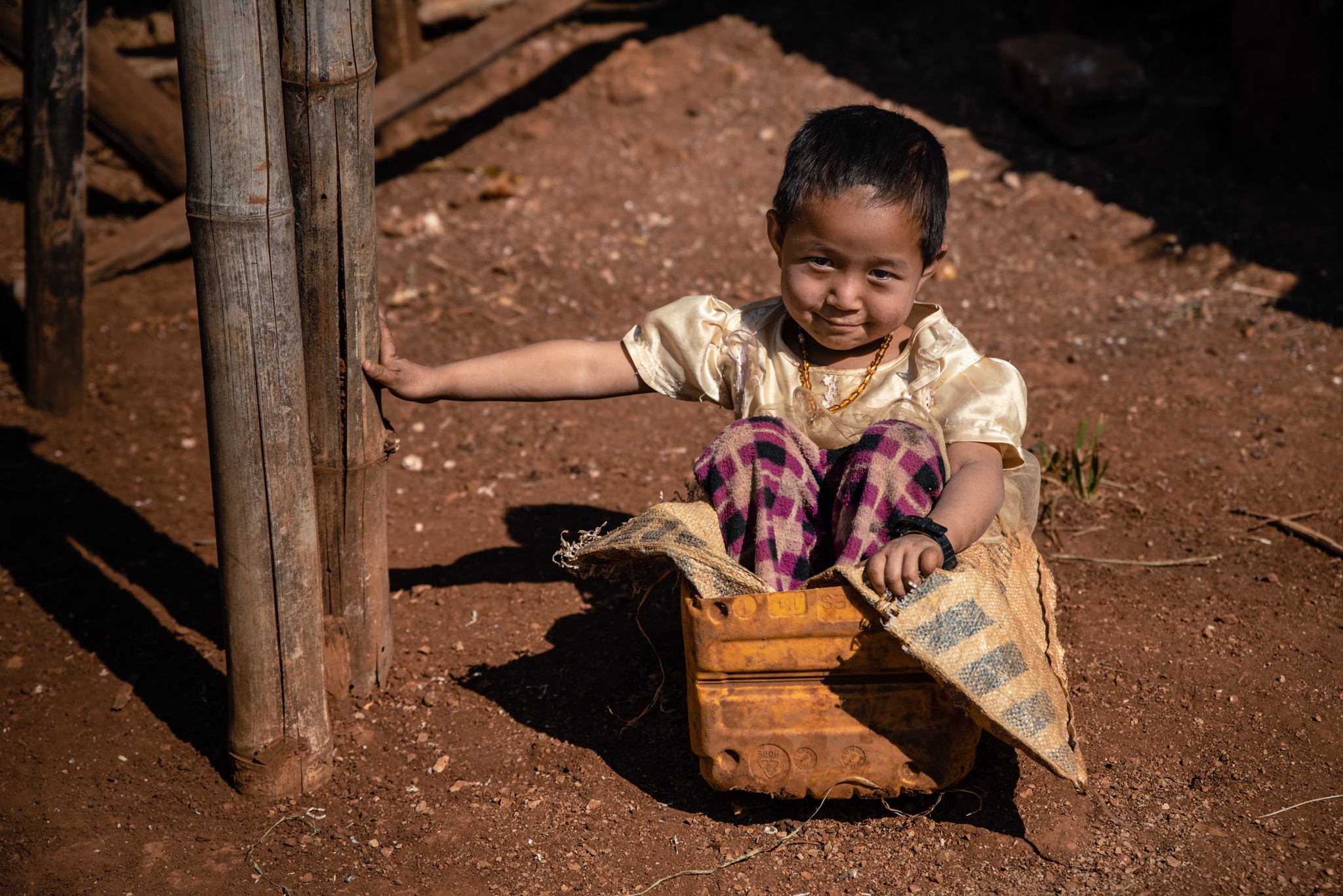