Aghori, most terrifying and scary Indian ascetics. It’s said that they exists between life and death. They usually live close to the crematory grounds and use human bodies to their religious rituals.
They perform Puja sitting on the body and collect “human oil” from corpse fat. Aghori are scavengers – they use to eat human flesh – and this is why they are usually called “cannibals”

Aghoris believe that every person’s soul is Shiva but is covered by aṣṭamahāpāśa “eight great nooses or bonds”, including sensual pleasure, anger, greed, obsession, fear and hatred. The practices of the Aghoris are centered around the removal of these bonds. Sādhanā in cremation grounds is used in an attempt to destroy fear; sexual practices with certain riders and controls attempt to release one from sexual desire; being naked is used in an attempt to destroy shame. On release from all the eight bonds the soul becomes sadāśiva and obtains moksha.

Post mortem practices are considered by Hindu religion to be filthy, however Aghori are recognized as the most respectful Sadhus. They are also believed to know black magic. Some of them even have websites where they advertise their magic services. 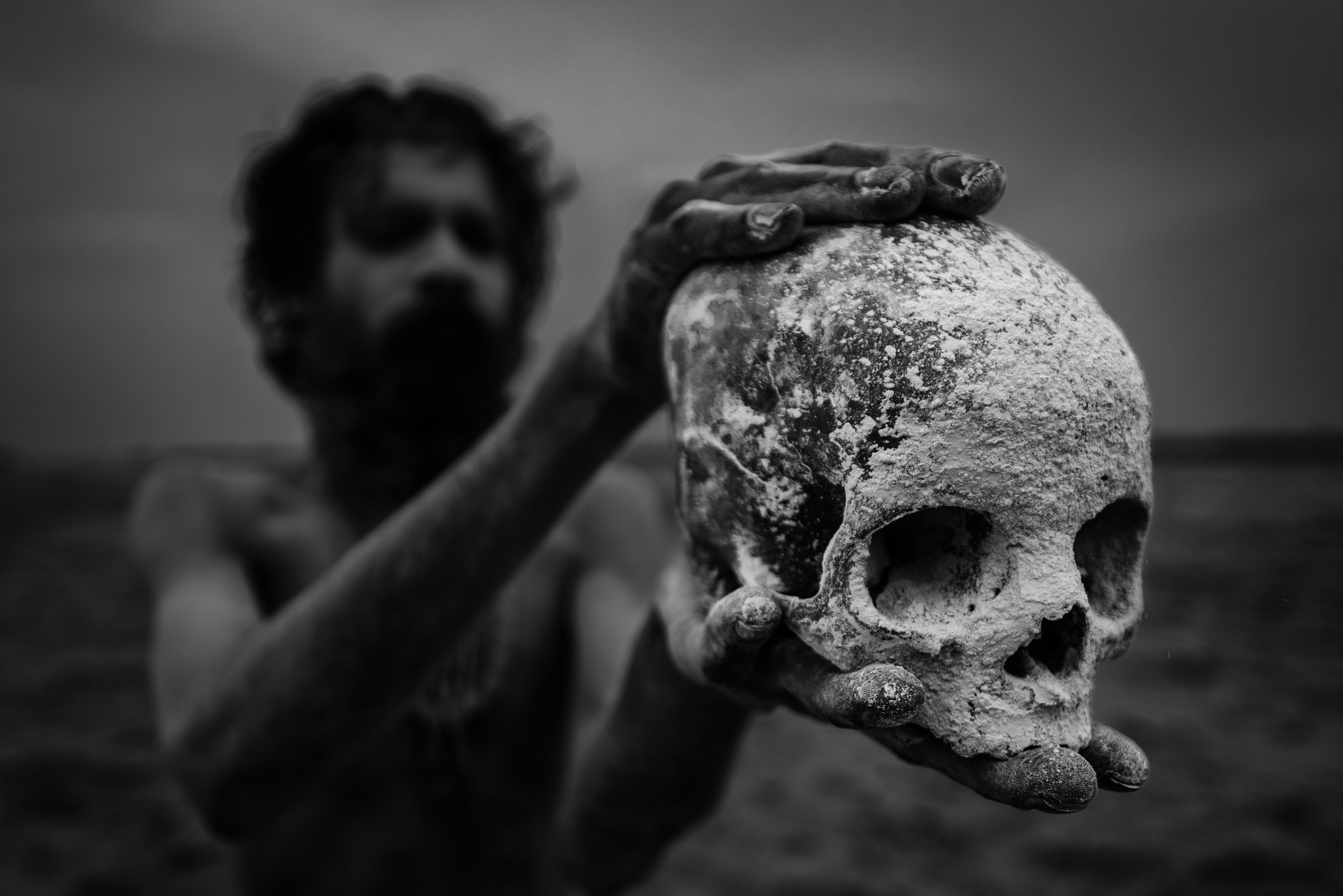 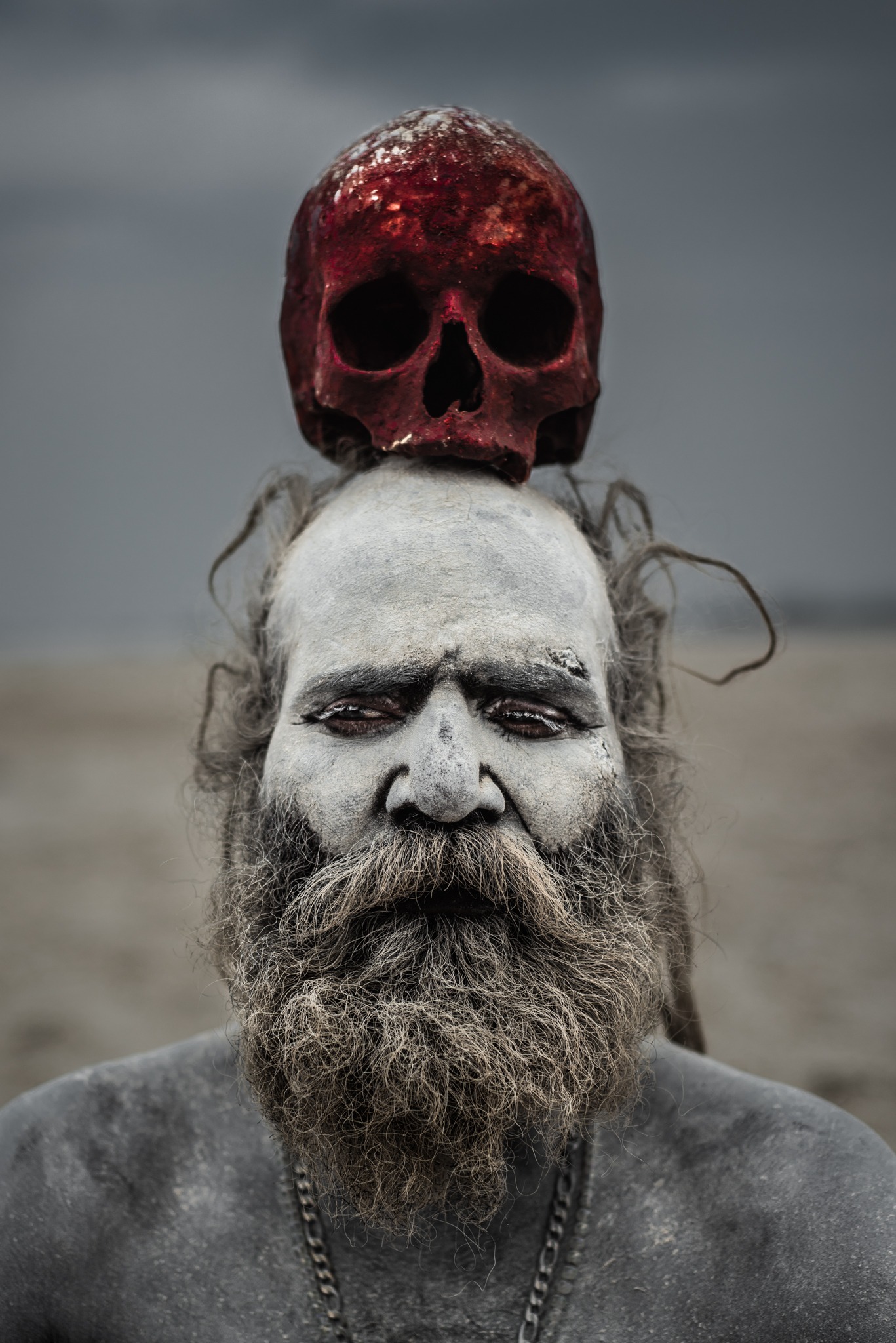 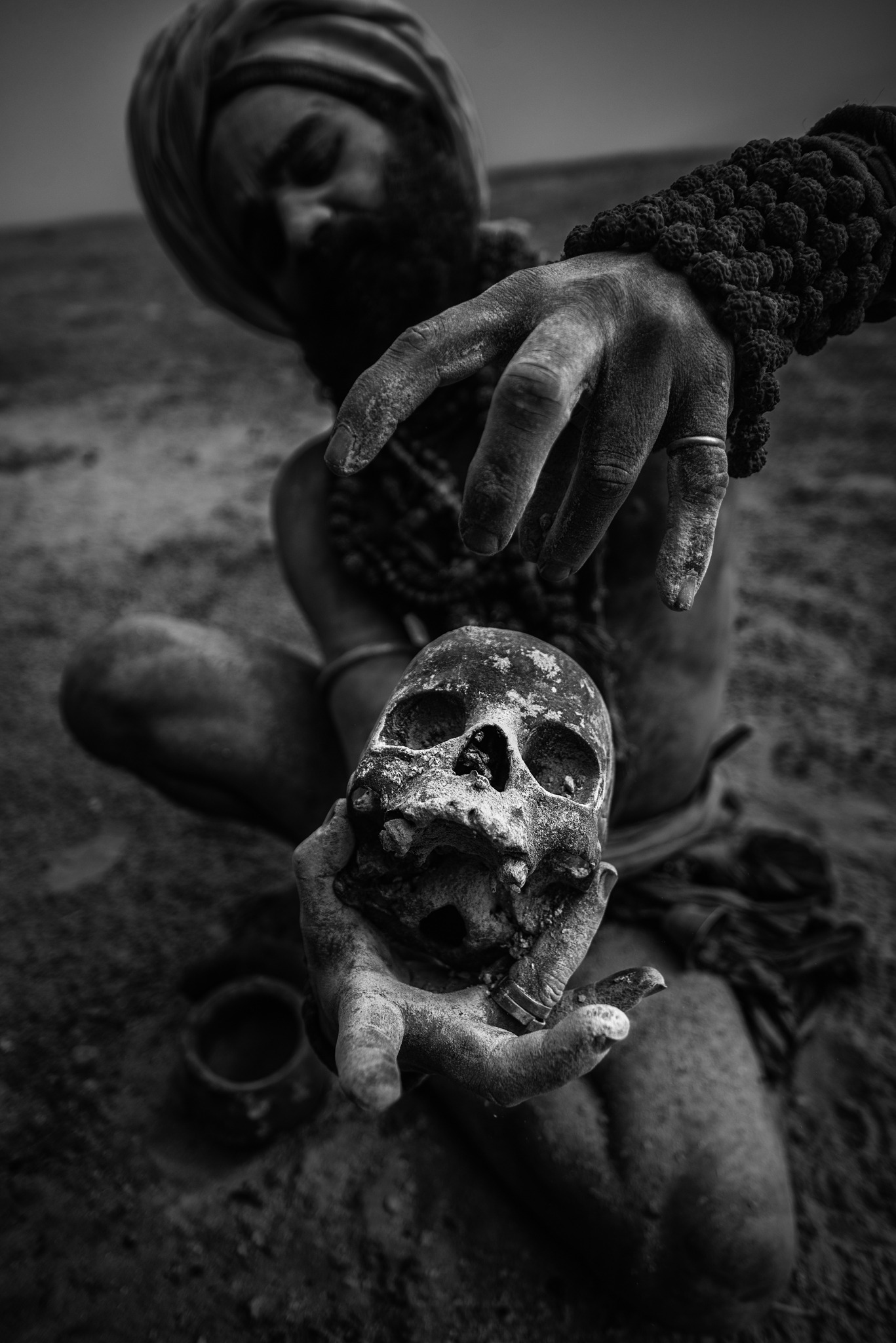 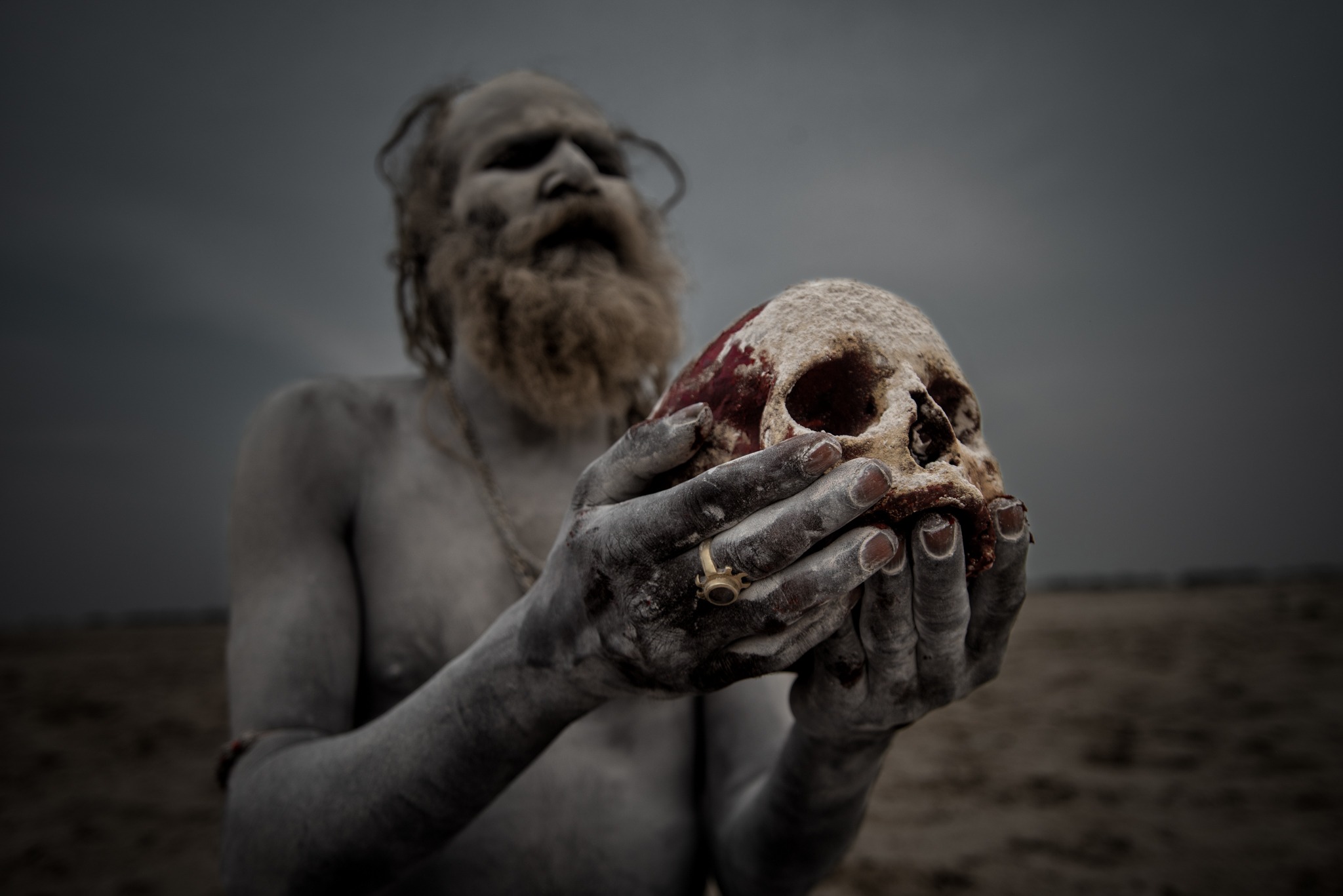 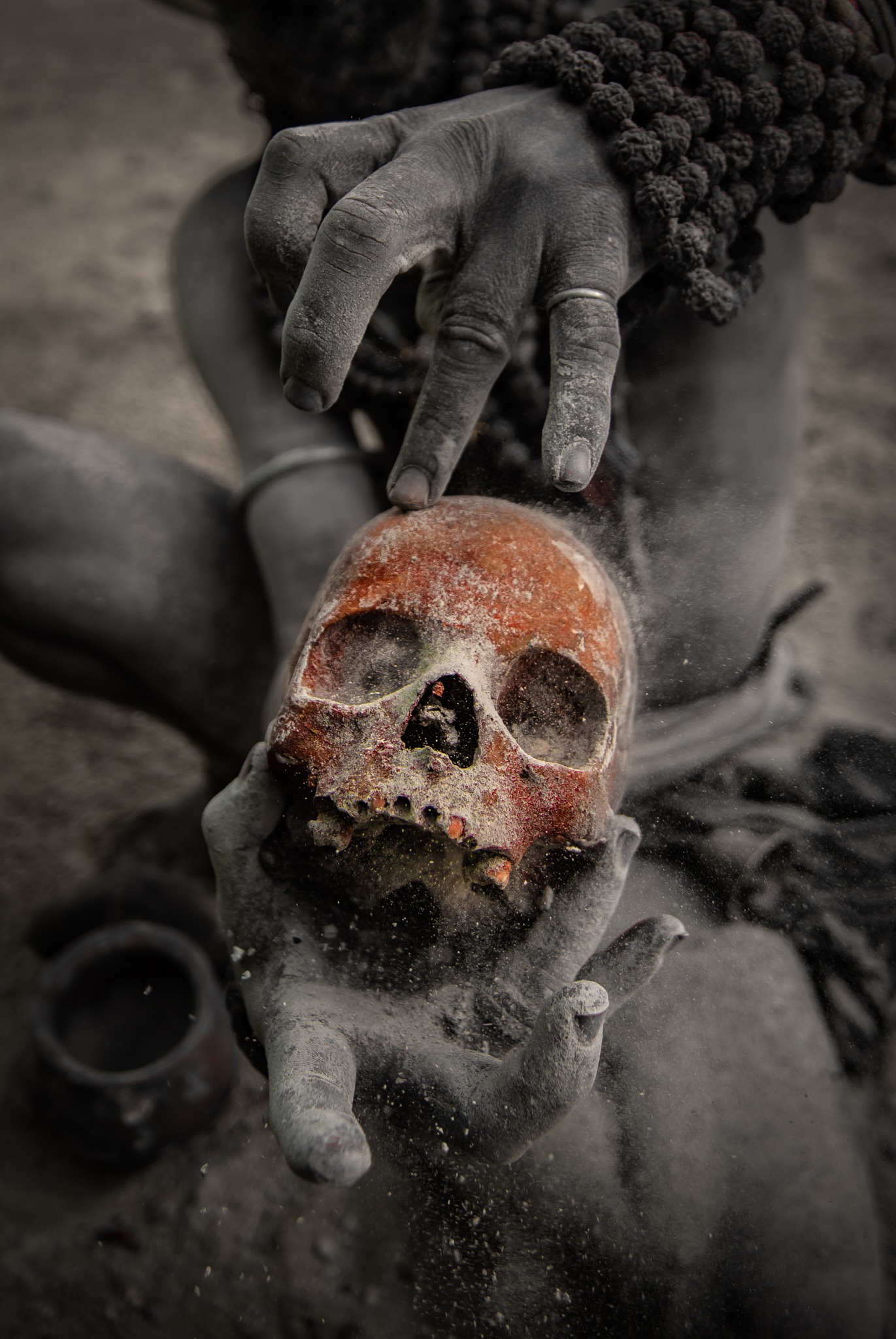 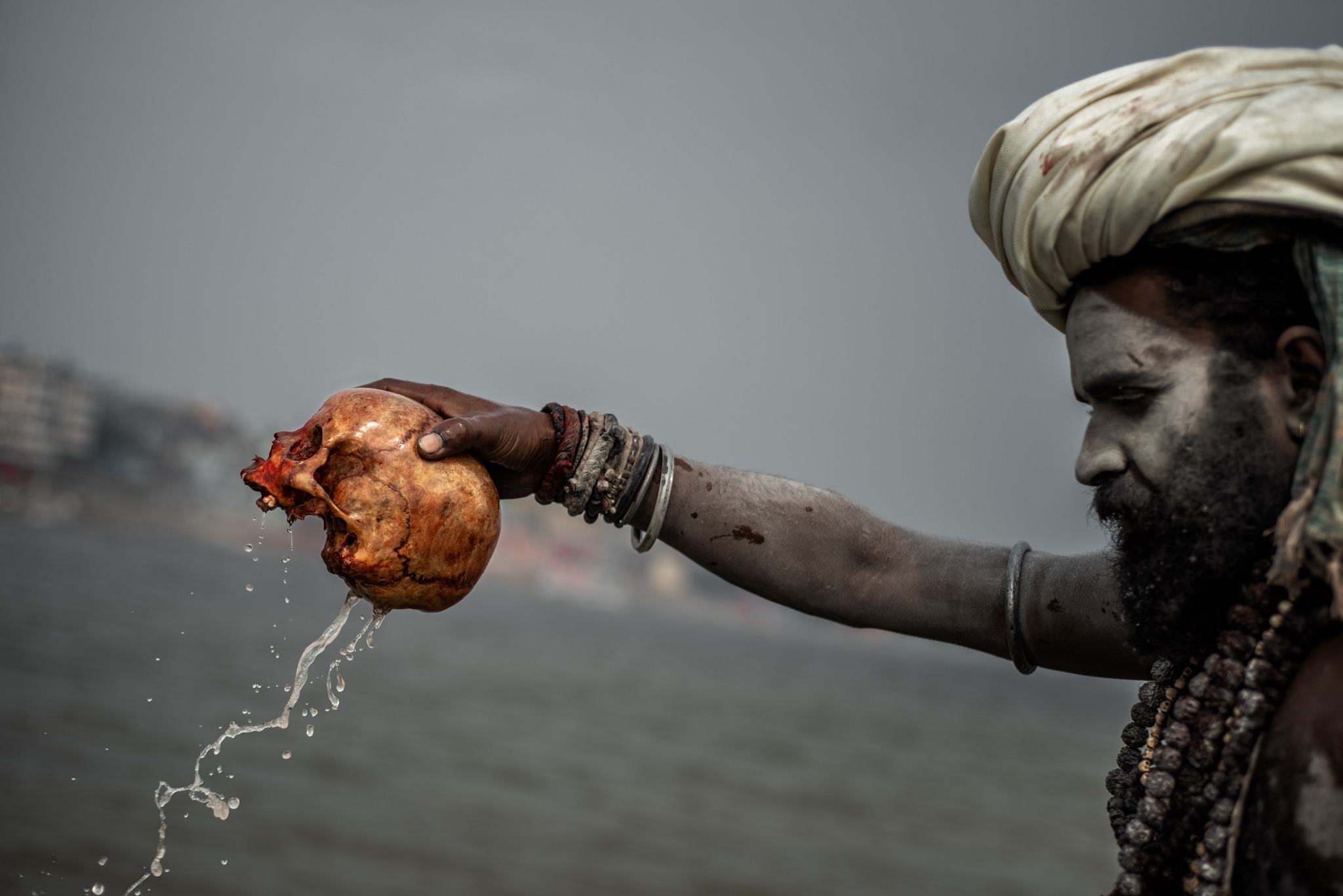 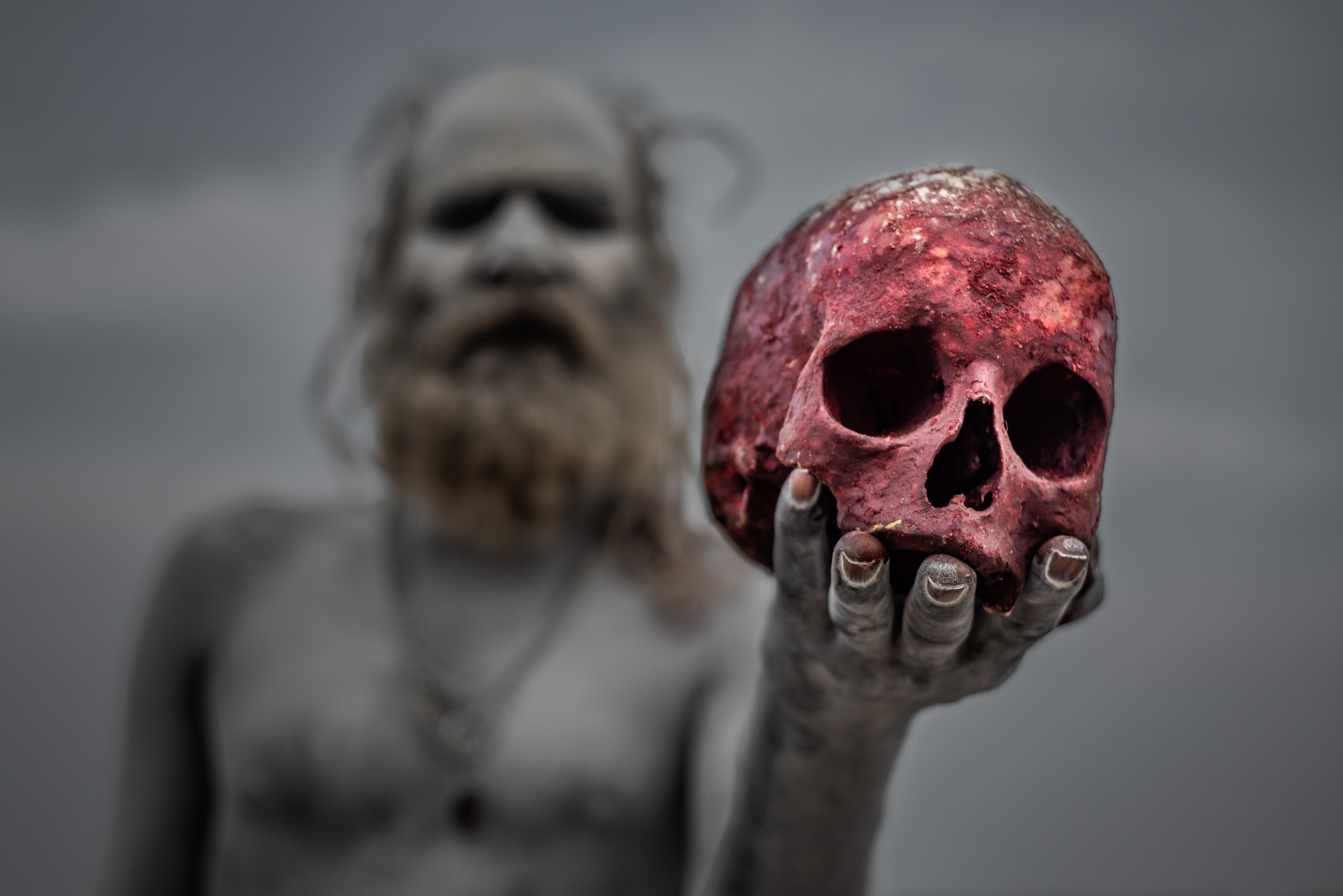 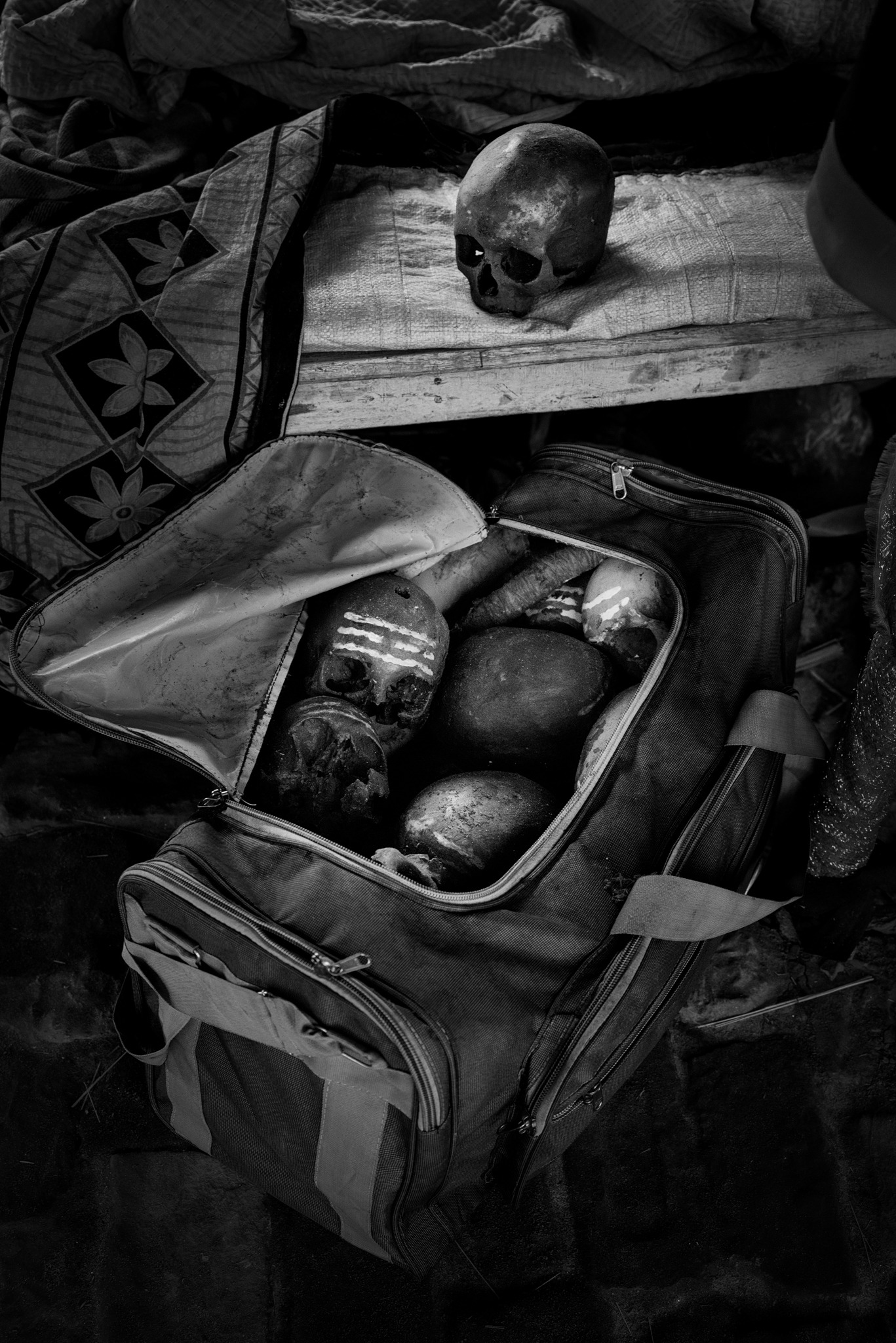 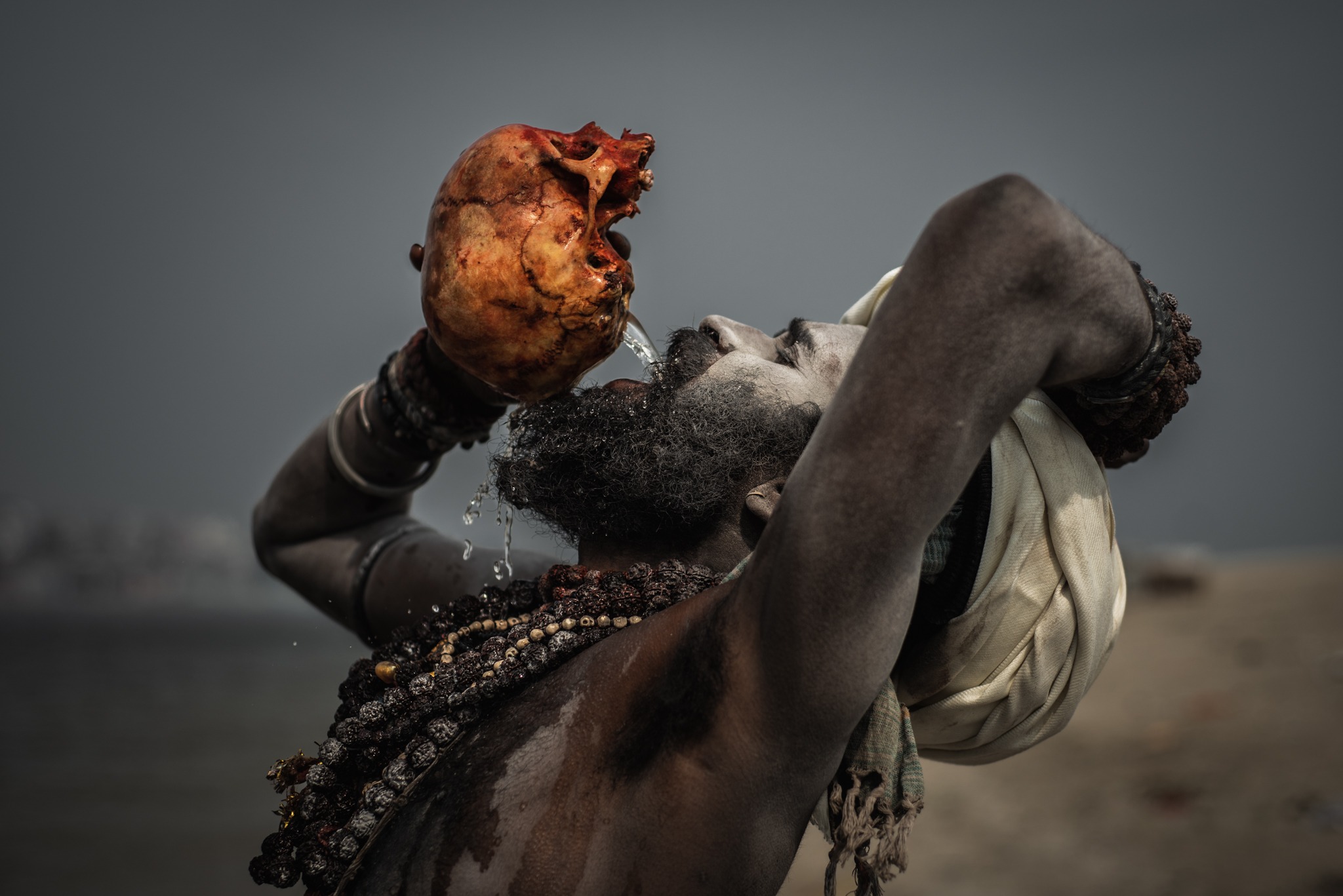